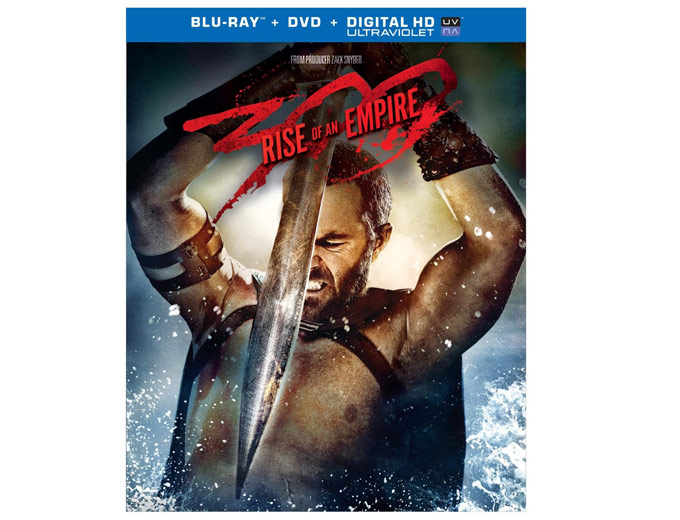 
This new chapter of the epic saga 300, told in the breathtaking visual style that defined the original blockbuster, brings the fight for glory to a challenging new battlefield: the sea. Greek general Themistocles is pitted against massive invading Persian forces, who are ruled by the god-king Xerxes and led by Artemisia, the vengeful commander of their navy. Knowing his only hope of defeating the Persian armada is to unite Greece, Themistocles leads the charge that will change the course of the war. 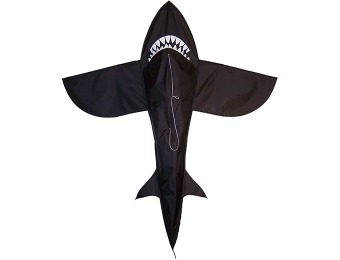