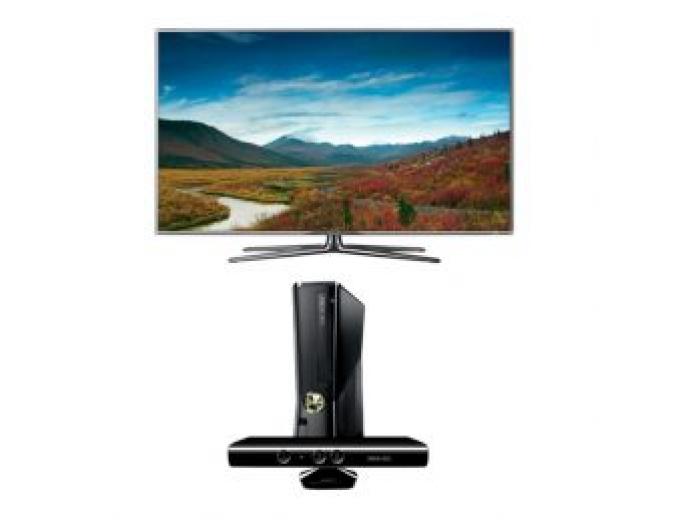 
Dell is having a huge 72 hour sale as part of their Summer Deals event. Up to 40% off entertainment brands such as:

Save $1120 off a Samsung LED HDTV with Xbox and Kinect Sensor. $620 off Mitsubishi DLP HDTV. TV packages are a great way to save money especially if your are in the market for a new entertainment system setup.

Samsung and Sony TV are two of the best rated TV's on the market and these deals on make them even more attractive. If you don't want an LED TV, take a look at Mitsubishi's DLP HDTV. It offers all the great features of Flat screens LEDs, but at a fraction of the price.

This 72 hour Dell Summer Sale Event is a great way to save money on everyday entertainment items. If your looking for something new, take advantage of this deal while it lasts. 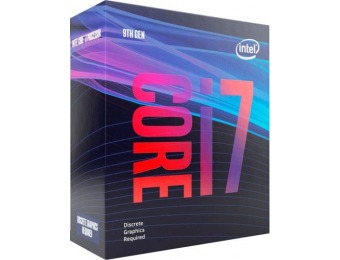 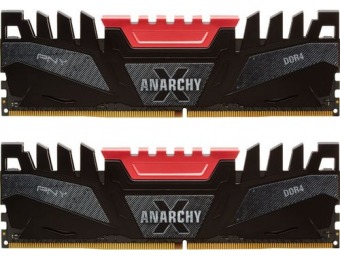 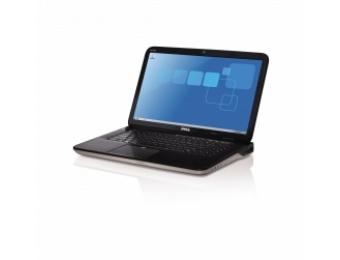 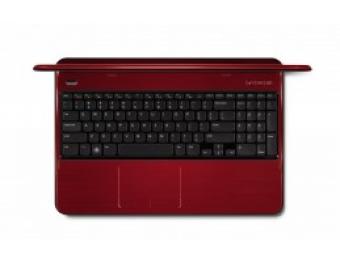