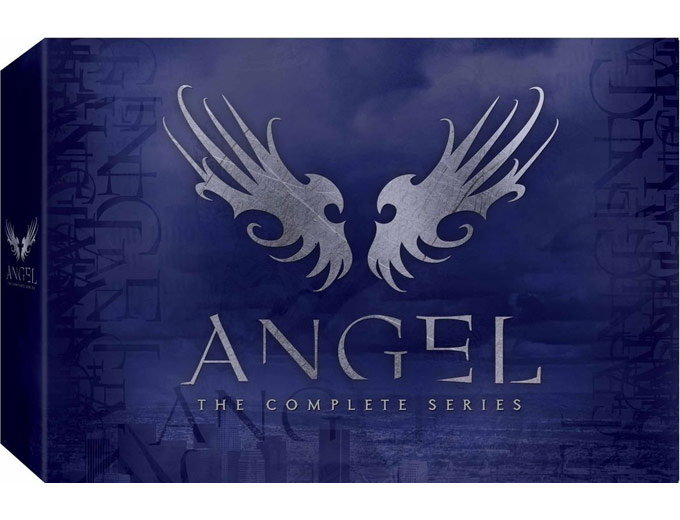 
Angel, the dashing demon from "Buffy The Vampire Slayer," embarks on his own supernatural adventures in Los Angeles. City Of Angels. City Of Broken Dreams. Between pervasive evil and countless temptations lurking beneath the city's glittery facade, L.A. is the ideal address for a fallen vampire looking to save a few lost souls and, in turn, perhaps his own.

Angel is hunky, he's brooding, he's a do-gooder, and he was Buffy's first boyfriend. Angel, the tortured vampire destined to walk the earth with a soul, got his own series after three seasons on Buffy the Vampire Slayerand did what any new star might do: he moved to L.A. (the City of Angels--get it?) and set up shop. Angel (co-created by Buffy mastermind Joss Whedon) finds the titular vampire (David Boreanaz) as a kind of supernatural private investigator, fighting evil one case at a time and, like his ex-girlfriend, keeping the world from getting destroyed by vengeful demons and such. 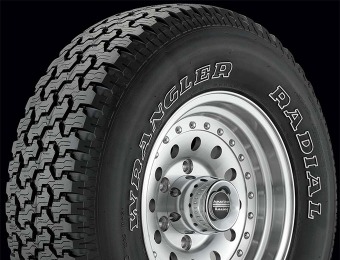 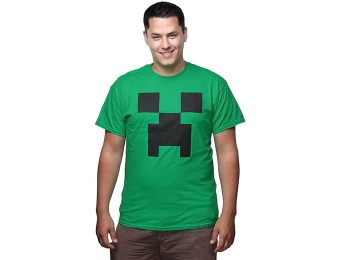