$100 off Band of Brothers / The Pacific Blu-ray Set 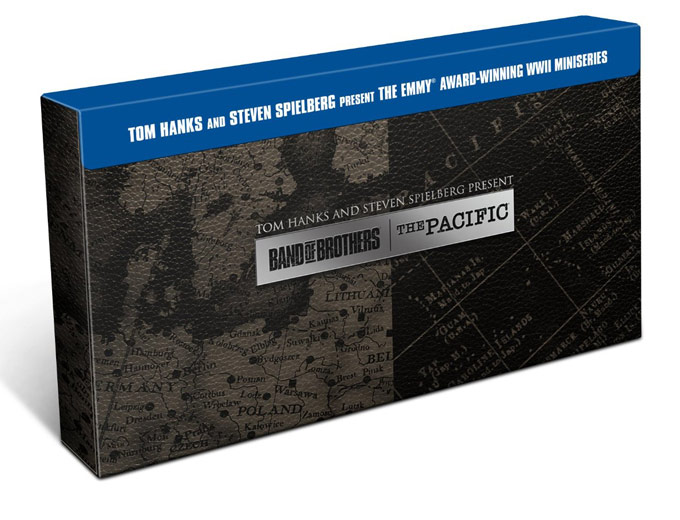 
Band of Brothers-
Based on the bestseller by Stephen E. Ambrose, the epic 10-part miniseries Band of Brothers tells the story of Easy Company, 506th Regiment of the 101st Airborne Division, U.S. Army. Drawn from interviews with survivors of Easy Company, as well as soldiers' journals and letters, Band of Brothers chronicles the experiences of these men who knew extraordinary bravery and extraordinary fear. They were an elete rifle company parachuting into France early on D-Day morning, fighting in the Battle of the Bulge and capturing Hitler's Eagle's Nest at Berchtesgaden. They were also a unit that suffered 150 percent casualties, and whose lives became legend.

The Pacific-
The Pacific is an epic 10-part miniseries that delivers a realistic portrait of WWII's Pacific Theatre as seen through the intertwined odysseys of three U.S. Marines - Robert Leckie, John Basilone and Eugene Sledge. The extraordinary experiences of these men and their fellow Marines take them from the first clash with the Japanese in the haunted jungles of Guadalcanal, through the impenetrable rain firests of Cape Gloucester, across the blasted coral strongholds of Peleliu, up the black sand terraces of Iwo Jima, through the killing fields of Okinawa, to the triumphant, yet uneasy, return home after V-J Day. The viewer will be immersed in combat through the intimate perspective of this diverse, relatable group of men pushed to the limit in battle both physically and psychologically against a relentless enemy unlike any encountered before.

He Has Seen War- is an exclusive documentary that examines the postwar lives of veterans of both Band of Brothers and The Pacific. From their initial steps at reintegrating into civilian life to the lasting impact the war had on each of their lives, He Has Seen War features Easy Company and 1st Marine Division veterans and their families relaying their own unique stories. Complemented by renowned historian and author Donald L. Miller as well as rarely seen archival and documentary footage, He Has Seen War captures the struggle and ultimate triumph of a generation who, after helping rescue the world from unprecedented calamity, reclaimed their lives and re-forged a country. 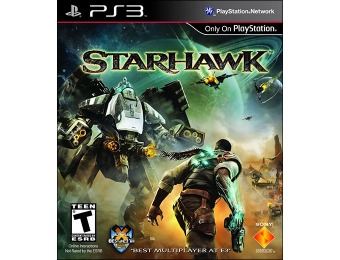 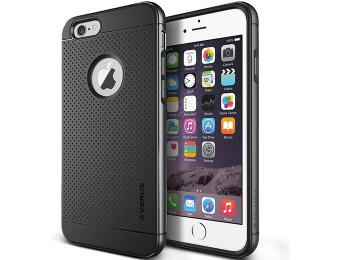