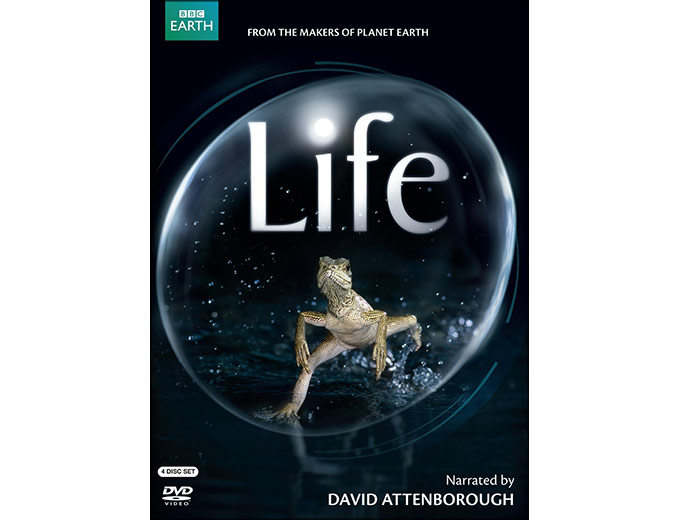 
This enthralling BBC series examines "the lengths living beings go to to stay alive," in the words of Sir David Attenborough (Oprah Winfrey narrates the Discovery Channel version). Aided by breathtaking high-definition cinematography, the makers of Planet Earth explore the more colorful strategies the world's creatures employ to procreate, evade predators, and obtain nourishment. Cameras travel though the air, under the water, and right into the faces of insects, like the alien visage of the stalk-eyed fly. Except for "Challenges of Life" and "Hunters and Hunted," each episode covers a different category, such as mammals and birds. Among the more memorable images: three cheetahs move with the relentless rhythm of mobsters, a school of flying fish glides through the air with the grace of ballerinas, and a Jesus Christ lizard skips across the water, like, well, you know. The strangest sights range from a pebble toad bouncing away from a spider like a rubber ball and brown-tufted capuchin monkeys pounding palm nuts with stone tools like the apes in 2001: A Space Odyssey. Witty writing and skillful editing, which distills thousands of hours of footage, make the learning go down easy (at one point, Sir David references Jurassic Park, which featured his brother, Richard).

Four years in the making, filmed over 3000 days, across every continent and in every habitat, Life is the latest wildlife blockbuster from the BBC’s award-winning Natural History Unit, the producers of Planet Earth and The Blue Planet. Packed with excitement, revelation, entertainment, and stunning screen firsts, this breathtaking ten-part epic presents 130incredible stories from the frontiers of the natural world. Discover the glorious variety of life on Earth and the spectacular and extraordinary tactics animals and plants have developed to stay alive. This is evolution in action; individual creatures under extreme pressure to overcome challenges from adversaries and their environment, pushing the boundaries of behavior. 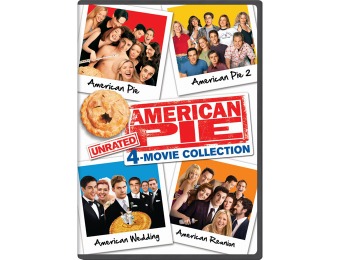 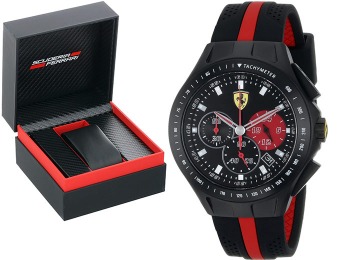 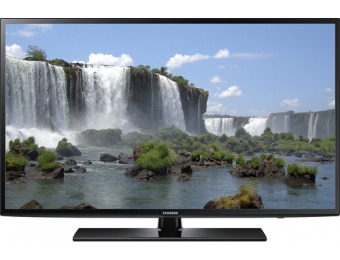