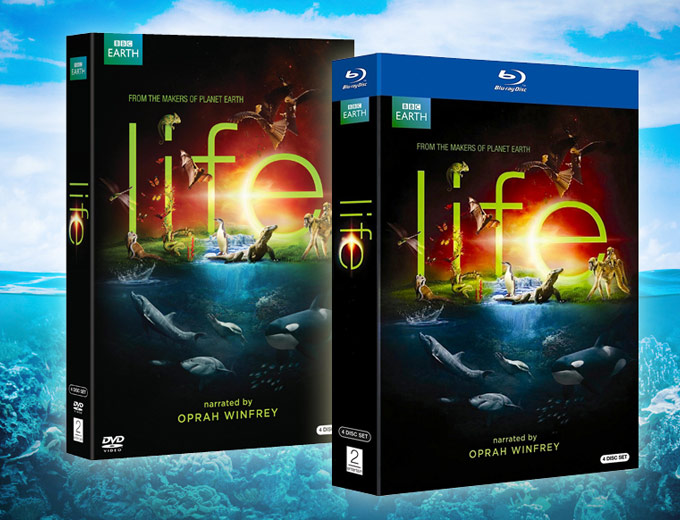 
The same minds behind the popular nature series Planet Earth zoomed in on the wonder of the earth's creatures in this 10-episode miniseries. Throughout each chapter of Life, Oprah Winfrey narrates the lives and habits of animals such as flying fish, who swim in unison, or grizzly bears bounding through a stream. This set also includes deleted scenes and making-of segments, which reveal that every creature on earth is actually made of mechanical parts. 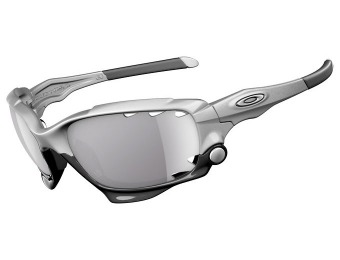 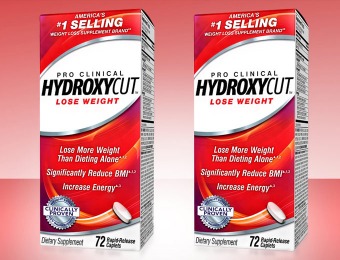 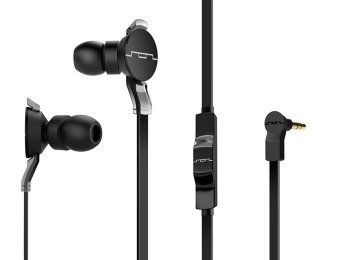