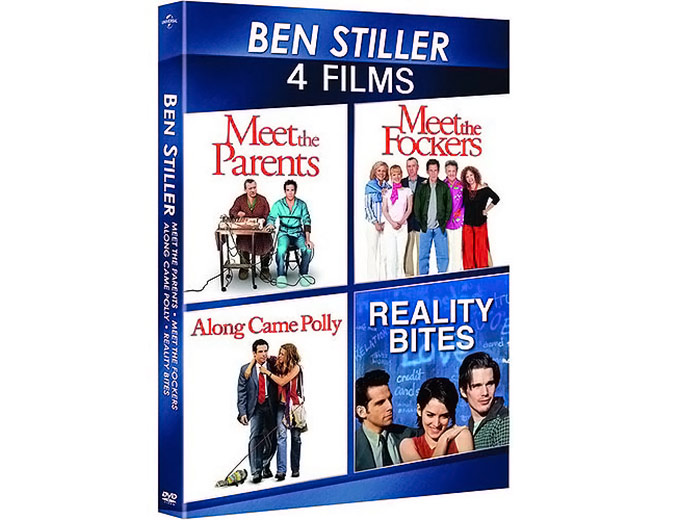 Meet the Parents: Male nurse Greg Focker's (Ben Stiller) quest for approval from his girlfriend's family gets seriously sidetracked as a hilarious string of mishaps make him an objectionable choice in the eyes of her ex-CIA father Jack (Robert De Niro).

Along Came Polly: Reuben Feffer (Ben Stiller) is a guy who's spent his entire life playing it safe. Polly Prince (Jennifer Aniston) is irresistible as a free-spirit who lives for the thrill of the moment. When these two comically mismatched souls collide, Reuben's world is turned upside down, as he makes an uproarious attempt to change his life from middle-of-the-road to totally-out-there!

Reality Bites: This irreverent look at the harsh realities of life after college captures the misadventures of Lelaina, an aspiring TV production assistant, and her relationships with her sarcastic roommate, Vickie, friends Sammy and Troy and an ambitious video executive, Michael. 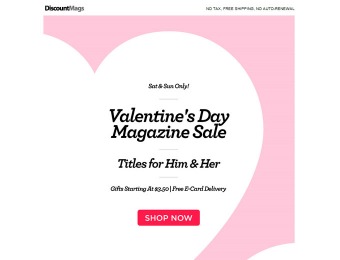 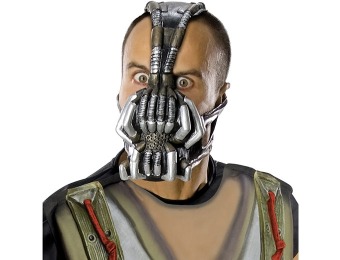