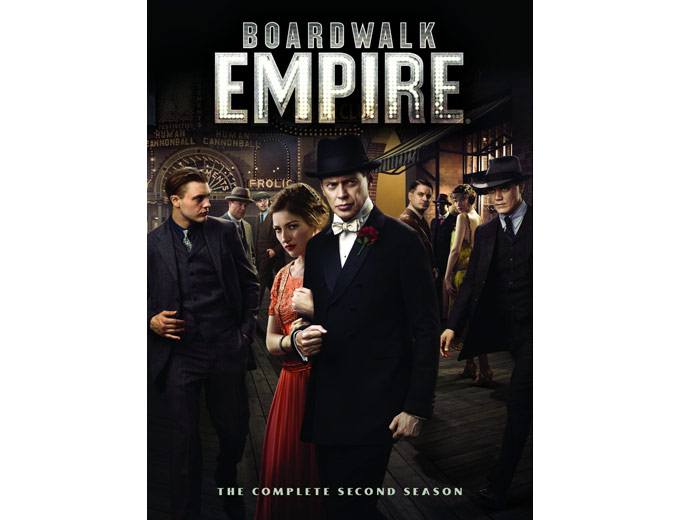 
Atlantic City, 1921. In a city whose fortunes have soared in the wake of Prohibition, Nucky Thompson is paying a steep price for wielding ultimate power in “the world’s playground.” Though the 1920 election is over, Nucky finds himself the target of a federal investigation for vote tampering – and an insurrection by those he counted among his closest allies. Steve Buscemi stars in the hit drama series that charts the continued rise of organized crime at the dawn of the Prohibition. 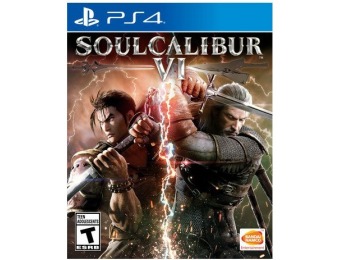 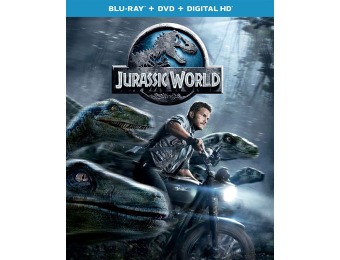 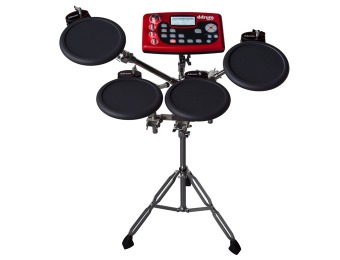