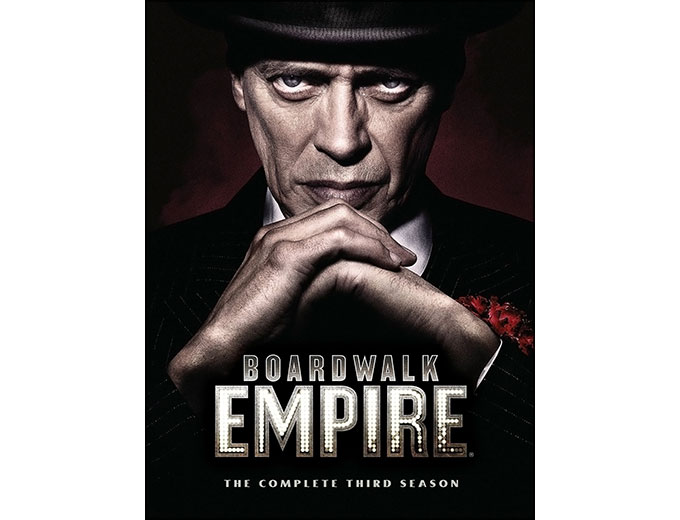 
One of HBO’s signature shows, this one-hour drama chronicles the life and times of Enoch “Nucky” Thompson (Golden Globe winner Steve Buscemi), Atlantic City’s undisputed czar at a time when Prohibition proved to be a major catalyst in the rise of organized crime in America. Picking up 16 months after Season 2 ended, Season 3 begins on New Year’s Eve 1922-23. The Roaring ‘20s are about to start; though the economy is booming, alcohol has become scarce, competition is fierce, and gangster violence is heating up. Amidst this backdrop, Nucky, whose marriage to Margaret (Kelly Macdonald) has become a sham after she signed away his highway windfall to the church, faces new competition in the person of Gyp Rosetti (new cast member Bobby Cannavale), who builds a new strategic bulkhead between New York and Atlantic City in an effort to siphon off Nucky’s alcohol business. The conflict brings out the best and worst in Nucky, who proves his brutal mettle in a series of violent encounters – including a climatic facedown with Gyp in the Season 3 finale. New and familiar faces also undergo compelling metamorphoses as the 12 new episodes of Boardwalk Empire unfold. 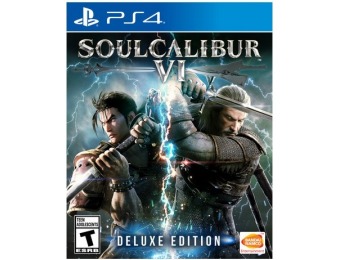 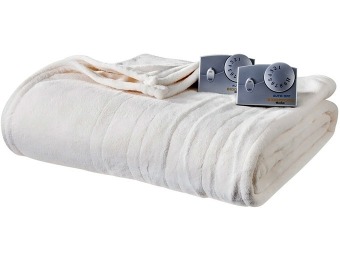 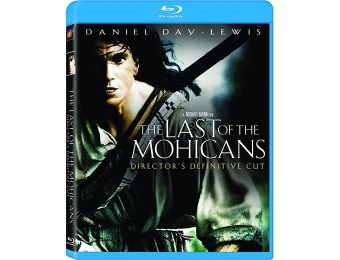