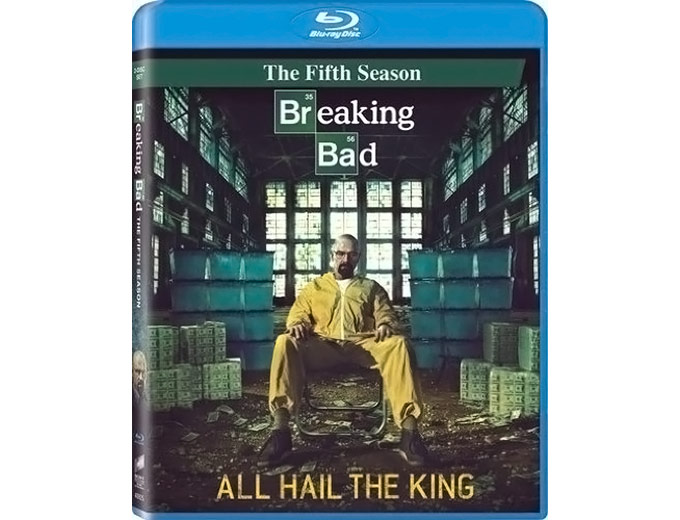 
This set contains all eight episodes from the fifth season of Breaking Bad, the award winning drama series starring Bryan Cranston as a former chemistry teach diagnosed with terminal cancer who becomes a meth dealer. 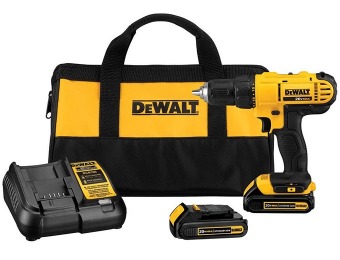