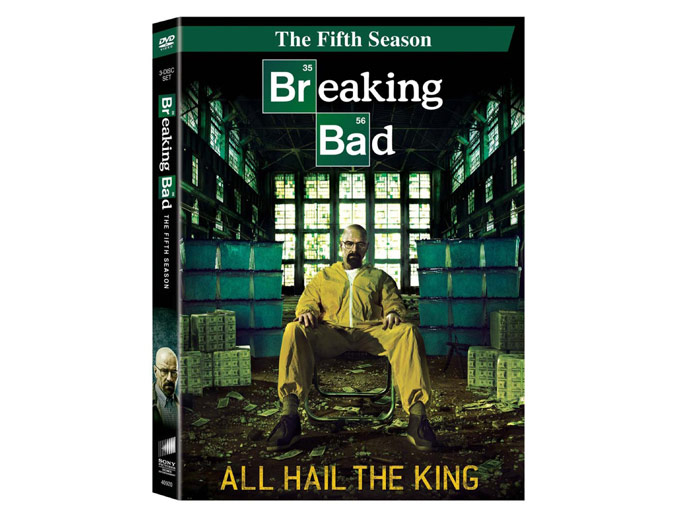 
Uneasy lies the head that wears the crown. Bryan Cranston and Aaron Paul return in their Emmy-winning roles of Walter White and Jesse Pinkman in the fifth explosive season of Breaking Bad. With Gus Fring dead, Walt's transformation from a well-meaning family man to ruthless drug kingpin is nearly complete. Forming a partnership with Jesse and Mike (Jonathan Banks), Walt proceeds to make a killing in the meth business until the fruits of his murderous schemes are threatened by a new development in the investigation led by his relentless brother-in-law Hank (Dean Norris). Executive produced by Vince Gilligan and Mark Johnson, the fifth season charts the murderous rise of Walter White as he reaches new highs...and new lows. 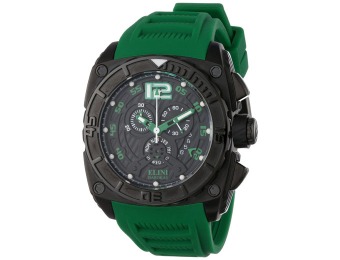 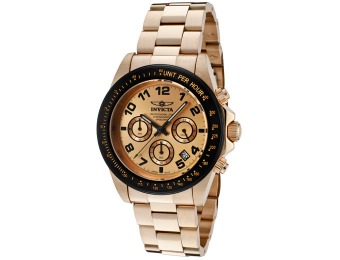