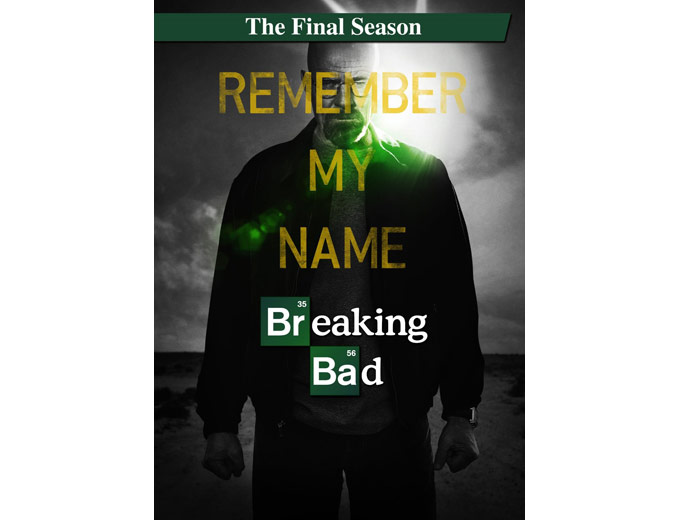 
It all ends with a bang! In the final episodes, Emmyr winners Bryan Cranston and Aaron Paul bring the saga of Breaking Bad to a bloody conclusion in their roles as meth kingpin Walter White and his guilt-ridden partner Jesse Pinkman. As each tries to get clear of the wreckage they left behind in the meth world, DEA agent Hank Schrader's obsessive pursuit of 'Heisenberg' gains steam, leading up to a shattering finale that will leave no one in Walt's world unscathed. Executive Produced by Vince Gilligan, Mark Johnson and Michelle MacLaren, the final episodes bring the unforgettable story of Walter White to its inevitable close. 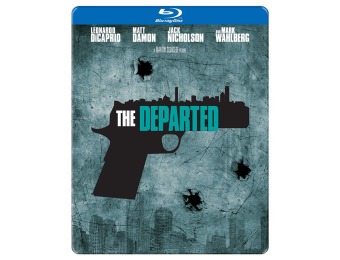