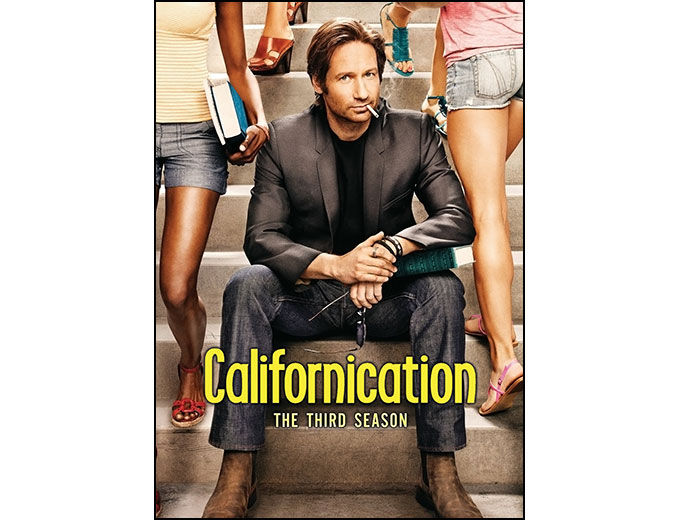 
Through two seasons of Californication, "brilliant train wreck" and blocked author Hank Moody (David Duchovny, a previous Golden Globe winner and nominated again for this season) seemed pretty much unstoppable. But by the end of season 3, Hank might finally have to answer for his sins, and Hank keeps devising novel ways to sin, which makes him as infuriating a protagonist who has ever graced a TV series. "You're such a mess and you cause such chaos," one of his lovers tells him in the wake of an affair that has helped wreck a marriage, "but I wouldn't change anything." Say one thing for Hank's women: they are gracious to a fault.

Californication: Season 3 adds another tumultuous chapter to Hank's saga. After unwittingly pushing a celebrated writer and college professor off the wagon, Hank assumes his position at the university under--get this--Dean Koons (Peter Gallagher), and, predictably, proves to be an impolitic educator. Early on he discourages one idolizing student with near fatal results. As the season progresses, he will also indulge in extracurricular activities with a student and an emotionally vulnerable TA (Diane Farr). The limbo that is his home life is beginning to impact on his sardonic daughter Becca (Madeleine Martin), paving the way for the return of Karen (Natascha McElhone), who suggests the three return to New York. 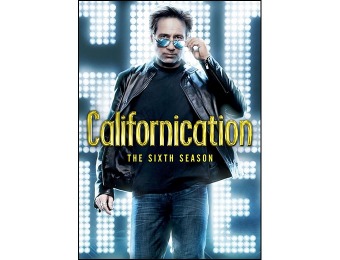