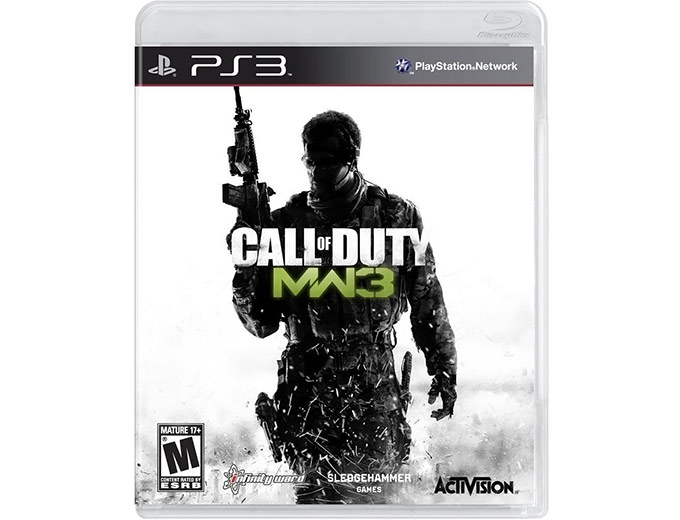 Along with the return of the fan favorites Call of Duty: Modern Warfare 3 introduces several new game modes. Collect dog tags from killed players, including those on your squad while you prevent the opposing squad from taking yours in Kill Confirmed mode. In Team Defender mode, grab the flag and protect the flag carrier for as long as you can to increase your team's score. In addition players will enjoy user generated match mode functionality which allows you to configure any mode how you want it and then share these over the Call of Duty: Elite online service. 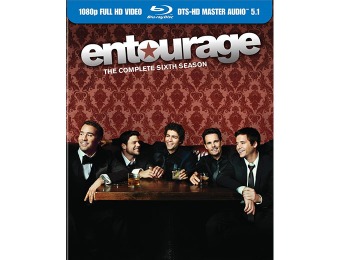 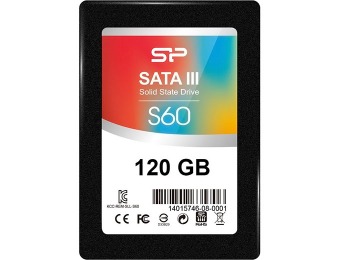 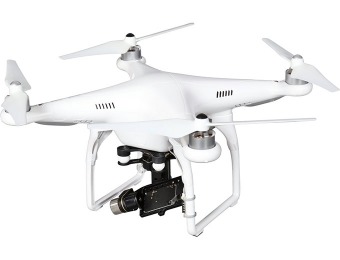