$49 off Call of Juarez: The Cartel PC 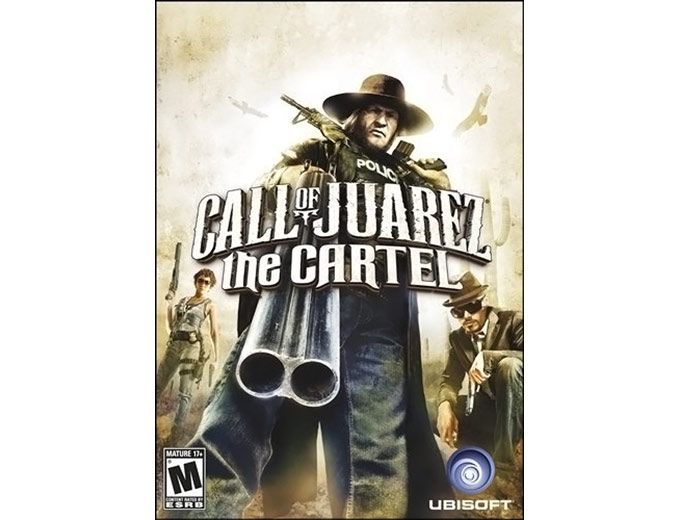 
Call of Juarez The Cartel is the third installment of the Western action shooter Call of Juarez franchise. When a Mexican drug cartel bombs a U.S. law enforcement agency, the U.S. government puts together a special task force to bring them down. Play as Ben McCall, a brutal LAPD cop and descendent of Ray McCall, or Eddie Guerra, a DEA agent with a chronic-gambling habit, or gang-affiliated street kid turned FBI agent, Kim Evans. Each character has their own unique story. As you fight to dismantle the Cartel and unfurl the mystery of the bombing, you'll embark on an epic, bloody road trip from the streets of Los Angeles to Ciudad Juarez. Experience the lawlessness of today's Wild West as you hunt down the Cartel in a world where the ends justify the means. 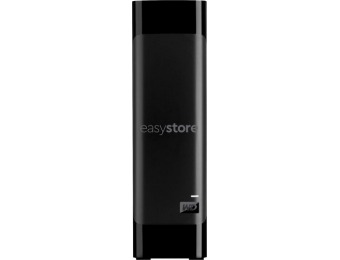 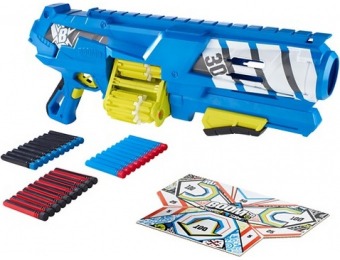 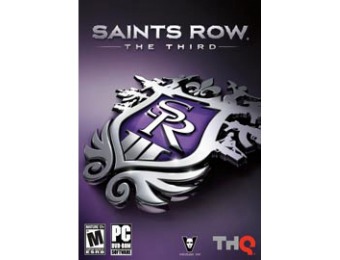 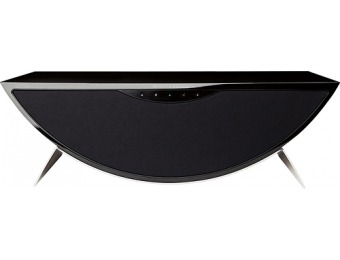