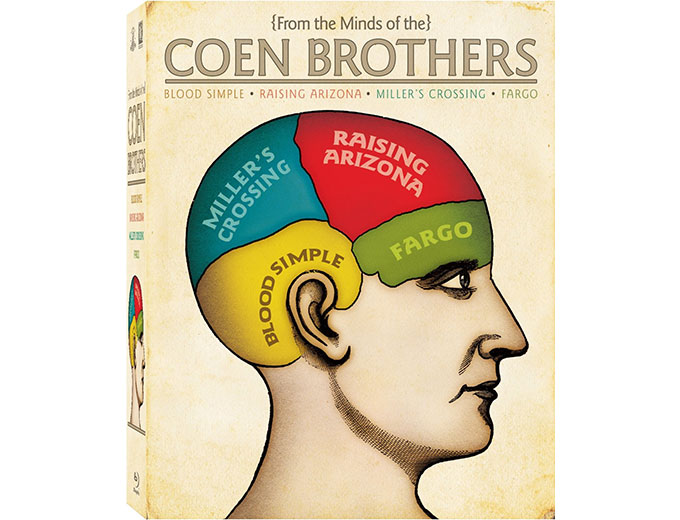 Blood Simple Blu-ray
From the celebrated filmmaking team of Joel Coen and Ethan Coen (Fargo, Raising Arizona), comes this visually stunning tale of a double-cross—and murder—in a small town. When the owner of a backwoods bar hires a man to kill his cheating wife and her boyfriend, he opens a door into the criminal world that he’ll never be able to shut. Blood Simple hurtles forward with the speed and intensity of a fired bullet...and delivers as devastating an impact as has ever been felt from a noir film!

Fargo Blu-ray
Nominated for seven Oscars and winner of two, this darkly amusing thriller combines a first-rate cast, "a dazzling mix of mirth and malice" (Rolling Stone) and a bizarre kidnapping plot that unravels the Midwest like never before. Starring Frances McDormand, William H. Macy and Steve Buscemi, Fargo is a brilliant tour de force from the creators of Raising Arizona and O Brother, Where Art Thou? 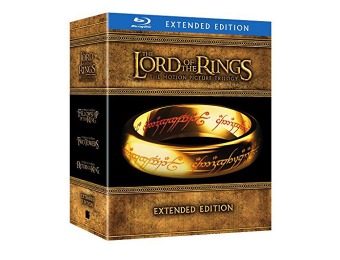 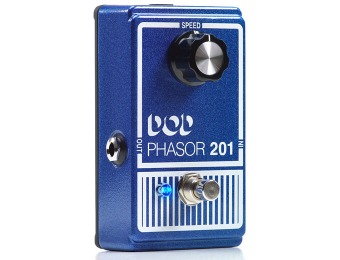