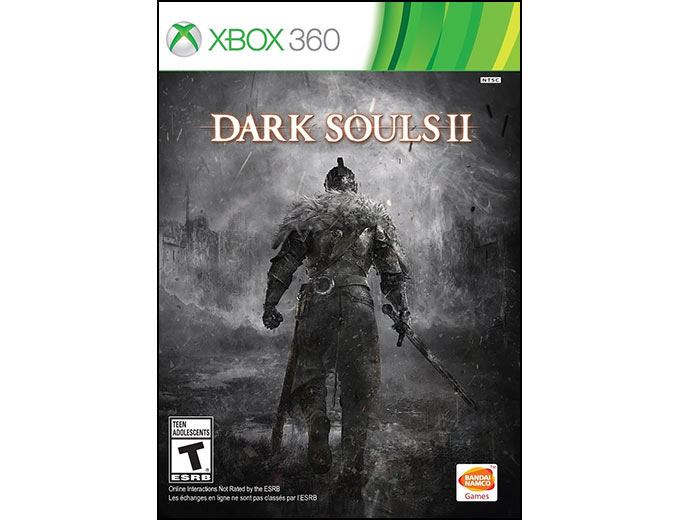 
On the well-worn path made smooth by the mainstream, the human species plods mindlessly, pursuing happiness. Except, that is, for a certain few — the divergent, the complex, the Dark Souls. Mesmerized by the macabre, transfixed by torment, these souls seek completion in hopelessness, despair and impending doom — where true fortitude is earned. There is a place where suffering, misery and challenge reign, where only the iron-willed and the cunning survive. You made the journey once before. Now, descend once again into the depths of devastation in Dark Souls II. 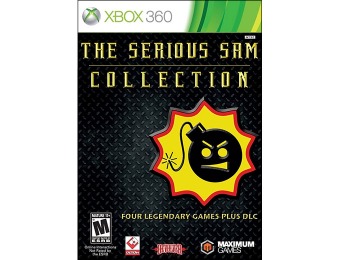