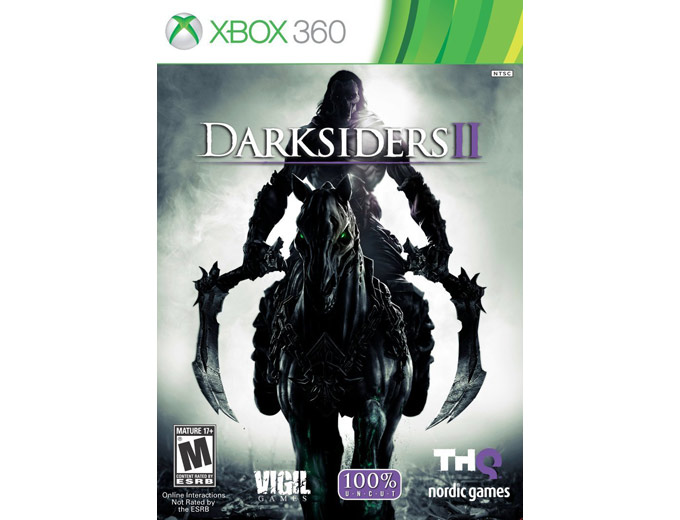 
Darksiders II thrusts you into a world balancing on the brink of destruction. Become Death himself, the most feared of the Four Horsemen, and take on the forces of the cosmos as you struggle to reverse the earthly Apocalypse. This epic universe is presented in the unique style of Joe Mad, immersing you into the open world like never before. Create your own Death by choosing between Slayer, Necromancer and Wanderer armor sets, a variety of Skill Trees and weapons, and experience the power of nearly endless destructive combinations and possibilities. Unleash deadly moves and killer agility tricks such as wall-running, ghost-handing, wall-jumping and more as you embark on dangerous side quests. As the universe teeters on the edge of destruction, it's up to you to wield the power to battle forces beyond Heaven and Hell — and uncover an ancient grudge that may run deep enough to destroy them both. 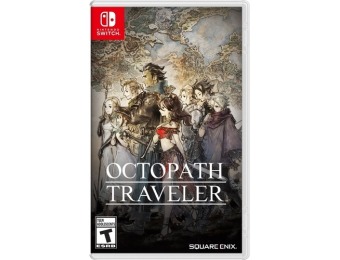 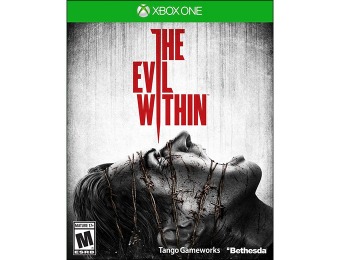