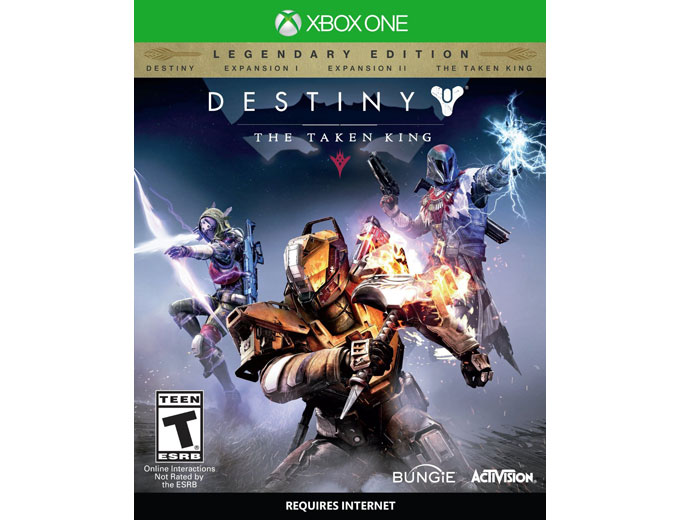 
Destiny: The Taken King brings you back to the Destiny universe, as you fight to destroy Oryx, an evil king with a hard grudge who's determined to take down the entire solar system. It's your job to find a way onto his Dreadnaught ship, obliterate his dark army and kill the king himself. You'll have access to three new Guardian subclasses, a wealth of weapons, armor and other gear and powerful new abilities. Select the Warlock subclass to harness the power of an electrical storm, the Hunter subclass to carve bows from gravitational void energy or the Titan subclass to summon a flaming hammer. Enjoy an expansion of the Destiny universe with a Cabal base on Phobos and Oryx's loot-filled fortress, the Dreadnaught. This Legendary Edition also contains Destiny, Expansion I: The Dark Below and Expansion II: House of Wolves, so you can experience the entire series. 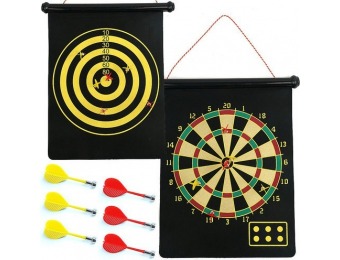 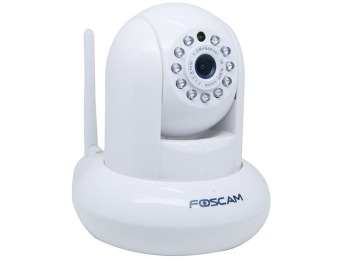