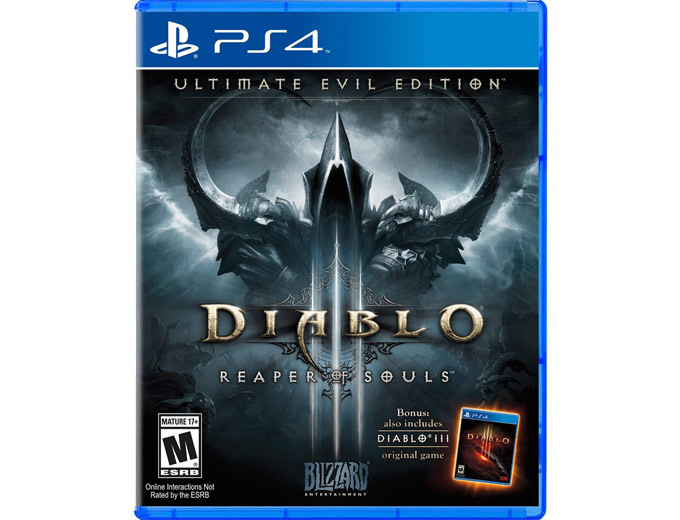 
Sanctuary is a place of peace and safety, but you know this hasn't always been the case. Two decades ago the Prime Evils plagued your world, but thanks to the tireless combat waged by the Barbarians, Demon Hunters, Monks, Witch Doctors and Wizards their reign of terror came to an end. Now whispers are circulating in the city of Tristram, the place where it all began, and rumor has it that a new menace is coming. Heroes must rise to the call of battle once more and defend Sanctuary against the demon hordes. Raise your weapon, sharpen your skills and join the quest — before it's too late. 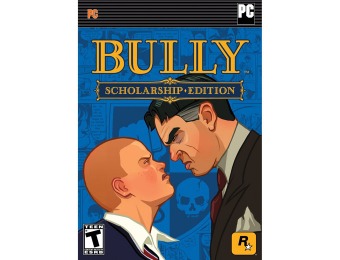 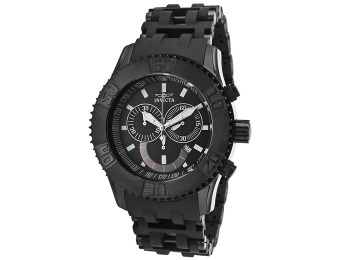