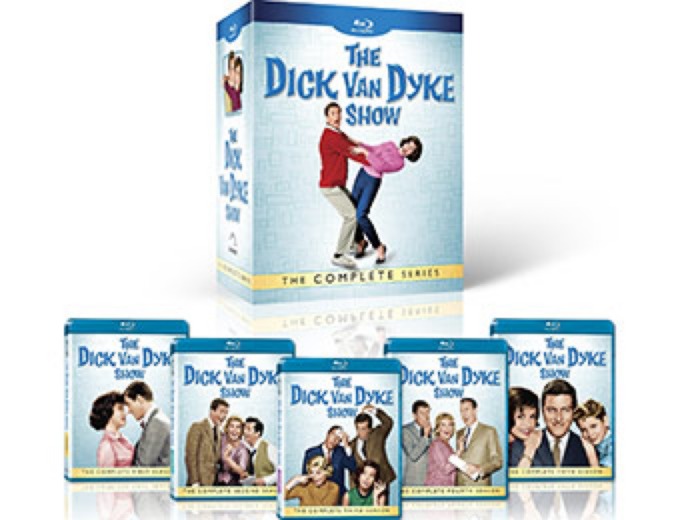 
ALL 158 EPISODES NOW IN HIGH-DEFINITION FOR THE VERY FIRST TIME!

Winner of 15 Emmy Awards, THE DICK VAN DYKE SHOW is consistently ranked among the top TV comedies of all-time and renowned for its top-notch cast and stellar writing. Now enjoy each episode in pristine high-definition – direct from the 35mm negatives – for the first time! 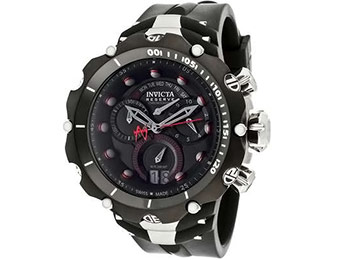