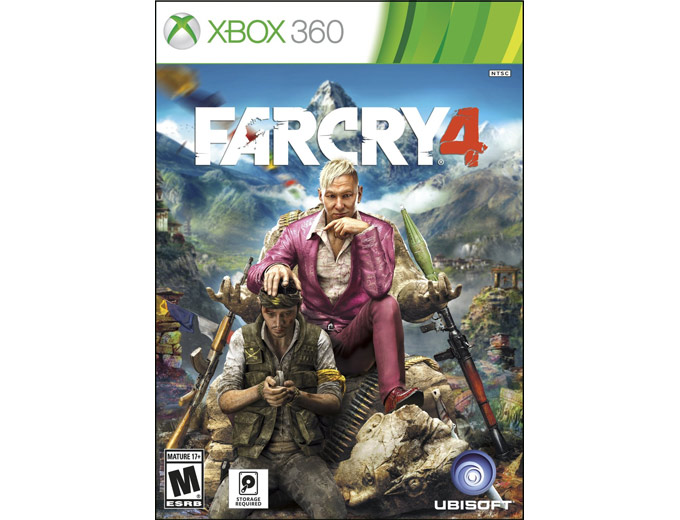 
Some travel to the rugged terrain of the Himalayas to experience the region's breathtaking beauty. Nestled deep in the mountains, Kyrat is a dangerous and stunning world, and you find it transformed under the malevolent rule of a despotic, self-appointed king.