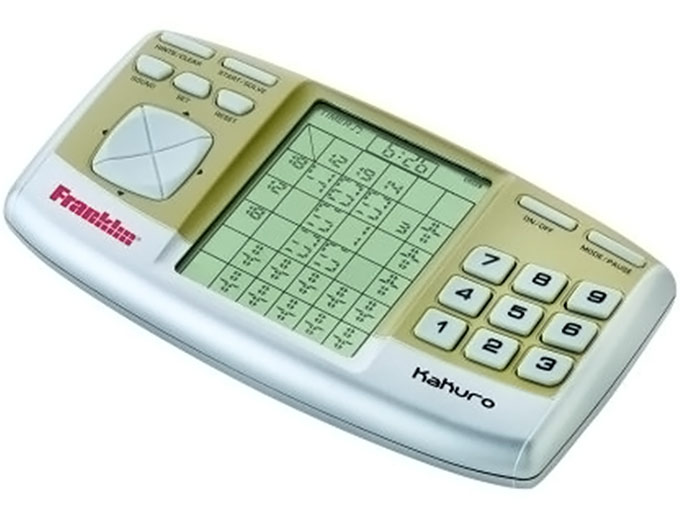 Meet Kakuro, the newest puzzle craze from Japan! Sometimes called "Cross-sums", Kakuro is Sudoku's bigger (and harder) brother. Kakuro puzzles resemble crosswords which use numbers instead of words. The goal of the game is to fill all blank squares in the grid with only the numbers 1-9 so that the numbers entered add up to the corresponding clues. When the grid is filled, the puzzle is complete. 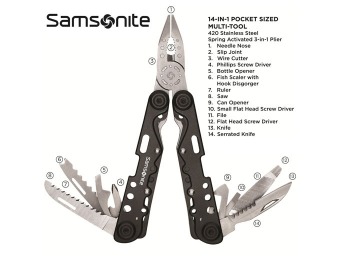 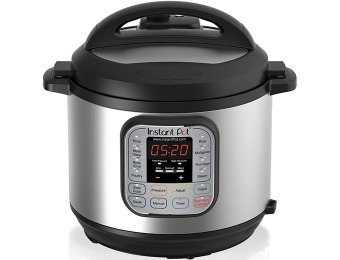 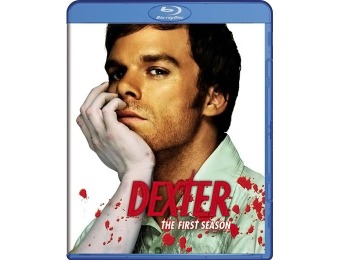