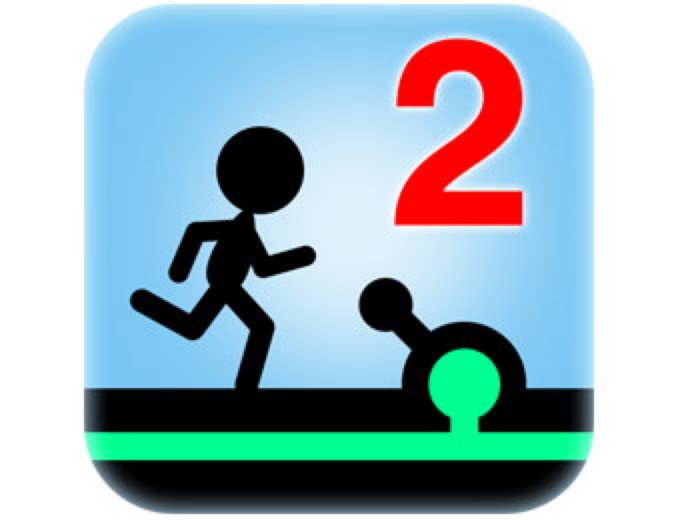 Continuity 2: The Continuation is the sequel to the puzzle game Continuity. Continuity has been played over 6 million times and won the Best Student Game award at the 2010 Independent Games Festival and Gameplay Innovation award at IndieCade 2010. In Continuity 2, the game world is drawn onto sliding tiles. You must figure out how to rearrange each level in order to move your character through it, collect the key, and unlock the door. 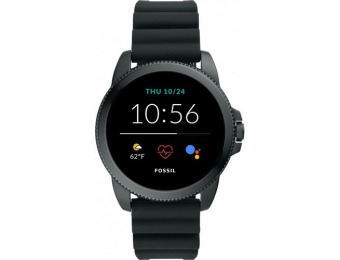 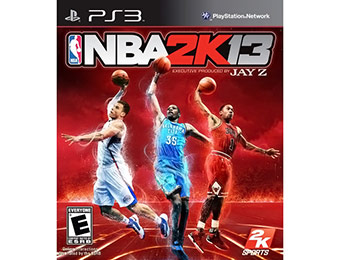