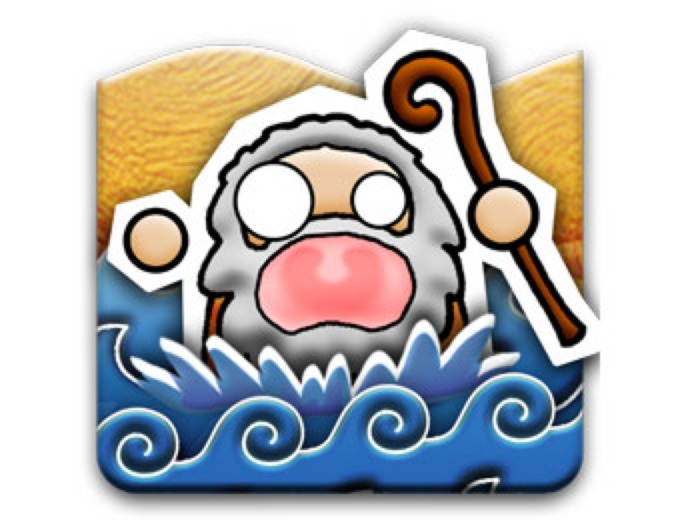 Mo works as a prophetic leader in Pharao's Egypt. He urges the people to flee accross the sea... by foot.
Touch the sea to part it open, swipe, shake your smartphone to close the waves, and tap the screen to strike lightning bolts! 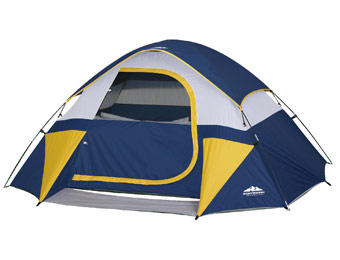 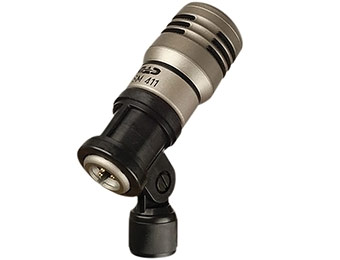