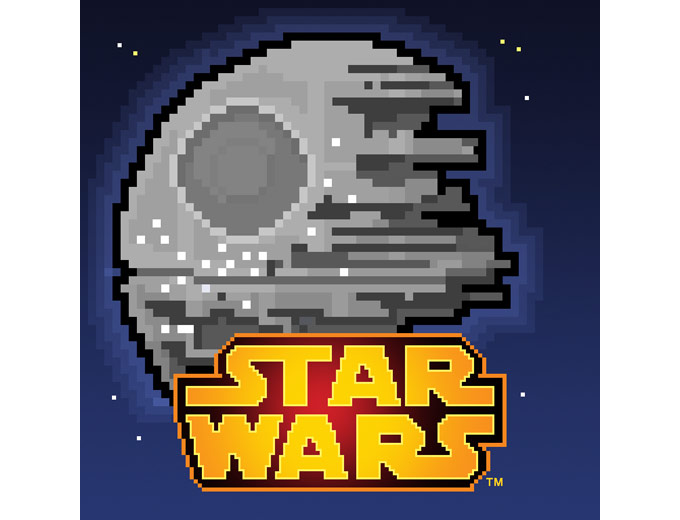 Free for a limited time only.

Get it at Apple iTunes

Amidst a civil war in a galaxy far, far away, the Emperor is building a Death Star level by level, and he needs your help. Intergalactic war is expensive, and space stations are, too. Do you have any idea how much it costs to build one the size of a moon?

Live life on the dark side, and join Emperor Palpatine and Darth Vader on a mission to attract Galactic bitizens, run intergalactic businesses, and build an all-new Death Star! With that hard-earned money, fund the Empire’s evil schemes to defeat the Rebels and conquer the galaxy once and for all!

With the power of the Dark Side, you’ll be able to…
BUILD THE LARGEST DEATH STAR AROUND: Earn credits to expand your Death Star, and build over 80 types of Star Wars themed residential and commercial floors like Rebo’s Karaoke and Cloud City Spa!

HIRE STAR WARS GALACTIC BITIZENS: Attract over 30 unique species including Wookiees and Ewoks, and fulfill their dream jobs! Not everyone on the Death Star wants to be the Empire’s minion; some might just want to work at the local ice cream shop…

FUEL THE EMPIRE’S EVIL SCHEMES UNDERGROUND: Below the hustle and bustle of the businesses above, build secretive, underground imperial levels to craft special supplies that will aide your Imperial troops in the fight against the Rebels.

CAPTURE REBEL SPIES: As stealthy as your Death Star development may be, expect break-ins from Rebel spies such as Luke Skywalker, Princess Leia, and more! Capture them before they escape!

UNLOCK ENTERTAINING STORY MOMENTS: While running your Death Star, keep your eyes peeled for new scenes featuring many of your favorite characters like Han Solo, Chewie, Jabba the Hutt, and more. 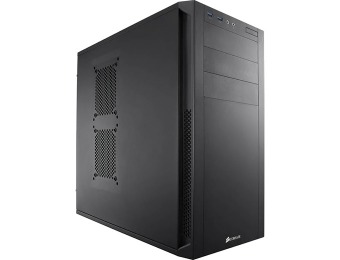 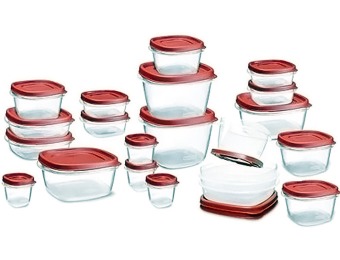 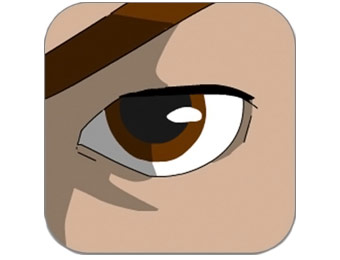