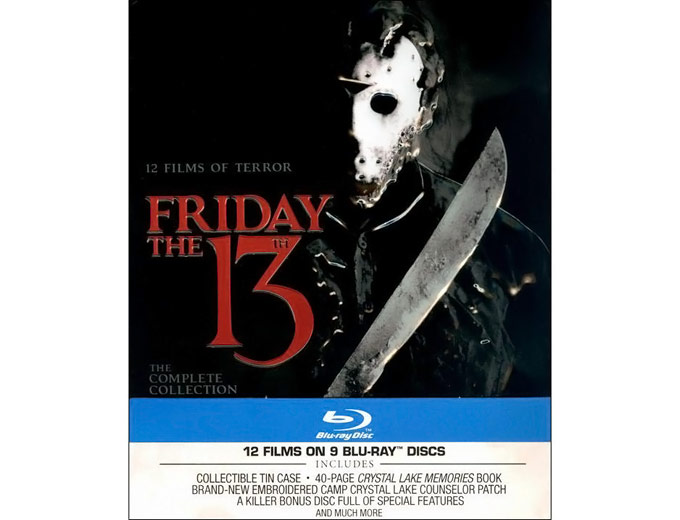 
The 10-disc collection includes the twelve films on nine Blu-ray discs, as well as a killer DVD bonus disc full of special features on the making of the famous franchise. The must-own set will be presented in a collectible tin case with 11 hours of previously released special features and a 40-page soft cover book. The book is excerpted from Crystal Lake Memories: The Complete History of Friday The 13th, a fan-favorite volume that’s viewed as the ultimate memoir of the series, and highlights some of the 200 interviews, 600 photos, storyboards, concept art and more. Also included is a brand new, official Camp Crystal Lake embroidered Counselor Patch.

Films in the Collection include: 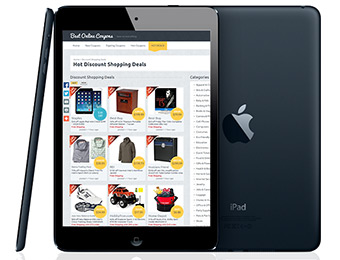 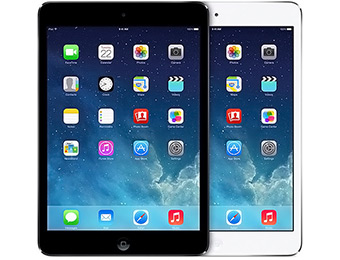