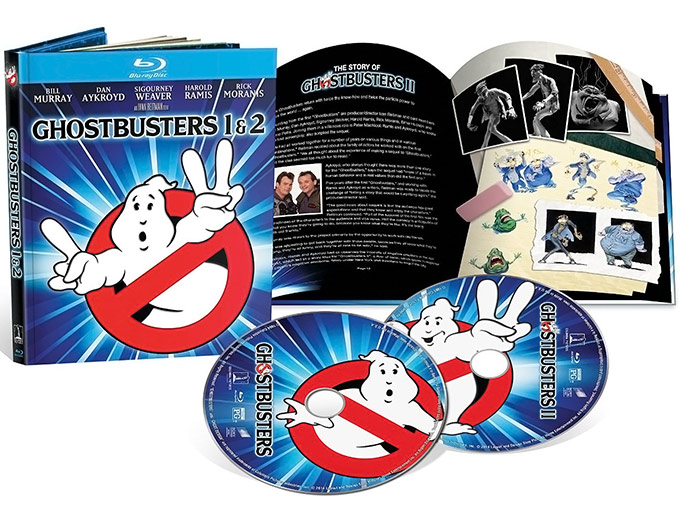 Prepare to spend some quality "slime-time" with "Ghostbusters" and "Ghostbusters 2". These spooktacularly successful films captured the imagination of audiences around the world - and redefined the action-comedy genre in the process. When kooky, spooky college profs Peter Vinkman (Bill Murray), Ray Stantz (Dan Aykroyd), and Egon Spengler (Harold Ramis) lose their university jobs, they decide to go freelance, de-haunting houses in a new ghost removal service. As soon as they open their doors, their first order of business becomes saving beautiful cellist Dana Barrett (Sigourney Weaver), and nerdy Louis Tully (Rick Moranis), who've inadvertently opened the gates of hell... right in their own apartment building! The Paratroopers of the Paranormal swing back into hilarious action in "Ghostbusters 2" when an underground river of ghoulish goo threatens to rot the Big Apple to the core. Saving the world has never been this outrageously funny. 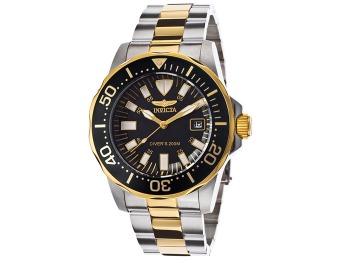 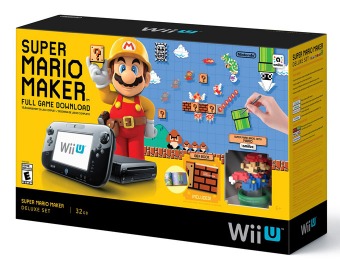