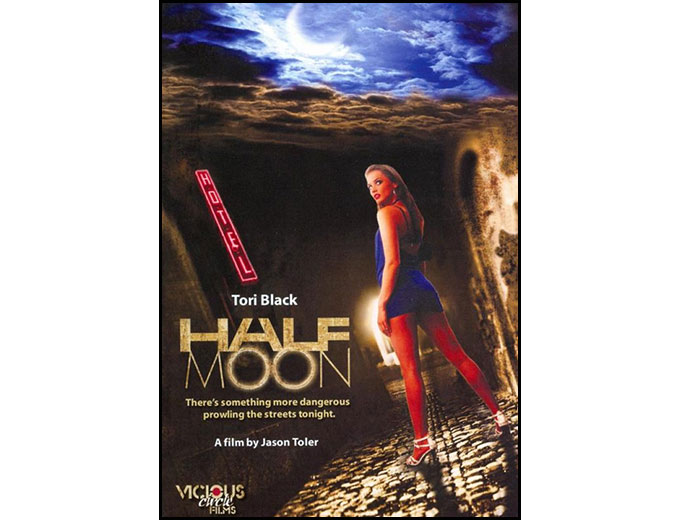 
In Half Moon, Rose is a down-on-her-luck prostitute who's short on cash. When she hears of a mysterious client named Jacob who pays a large sum of money for one night in a hotel, she goes against her better judgment and takes the assignment. At the hotel, Jacob proves to be a strange client: he's willing to pay up front, and more interested in honest conversation than anything else. Then, just as Rose begins to feel at ease, she learns that her latest trick is about to undergo a transformation by the light of the full moon and she's about find herself trapped in close quarters with a terrifying monster. Featuring Shellie Chapman (aka adult film sensation Tori Black) in a breakout role as Rose, Half Moon will sink its fangs into you and not let you go till its bloody, hair-raising climax. 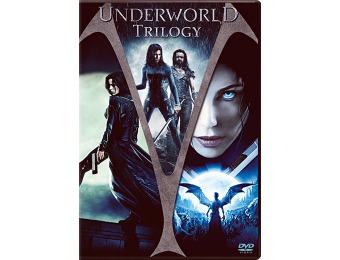 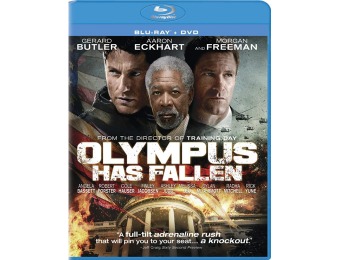 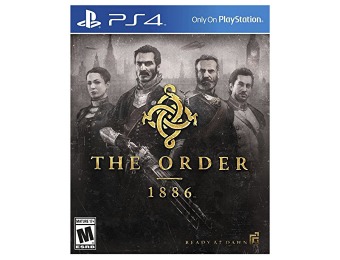