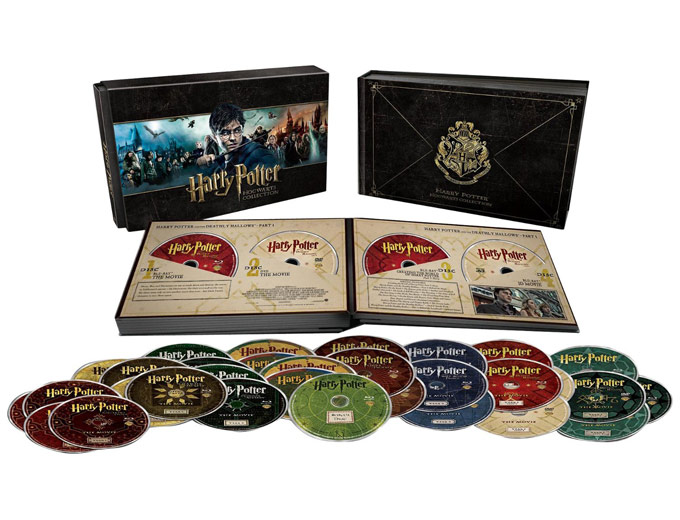 
This comprehensive 31-disc collection contains all eight Harry Potter movies on Blu-ray, DVD and UltraViolet and more than 37 hours of special features including the Creating the World of Harry Potter documentary series: 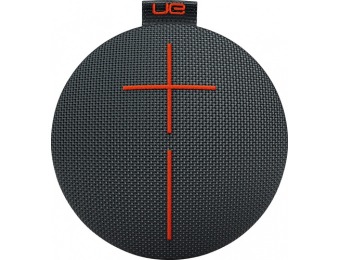