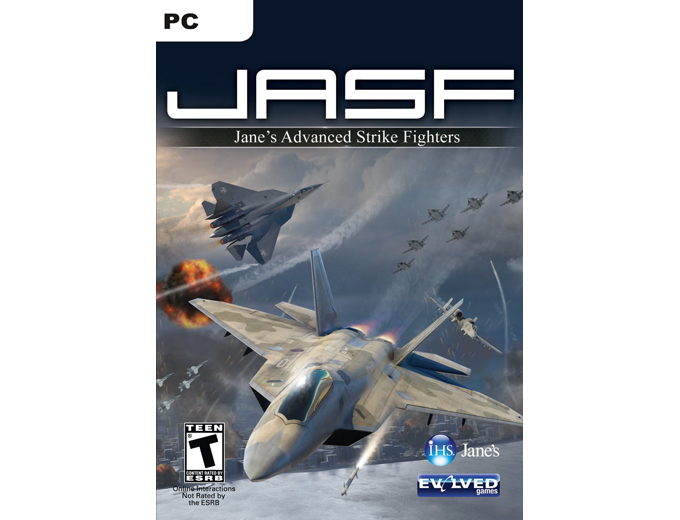 
Jane's Advanced Strike Fighters is an action-packed flight simulation with both single-player and multiplayer modes (versus and coop) that sends players off to duke it out on massive battlefields in modern fighter jets. With 16 thrilling missions featuring land, sea, and aerial targets, the game world spans more than 65,000 km². Virtual pilots can choose from an extensive selection of 30 authentic, licenced fighter jets including destructive weapons arsenals. During the pulse-pounding dogfights, the ultra-precise controls ensure that players experience the real thrill of flying, allowing them to execute mind-blowing maneuvers and keep their cool even in the most heated battles. The most modern fighter jets tear through the skies at breathtaking speeds with up to 16 players against one another, or two to four players in co-op mode. It's a dream come true for both expert and aspiring armchair fighter pilots. The technical references provided by Jane's Information Group guarantee the game's high level of authenticity; named for its founder Fred T. Jane, the specialist publisher produces media focusing on areas such as military technology and aviation 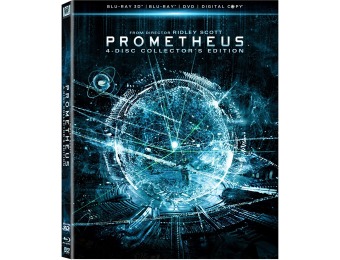