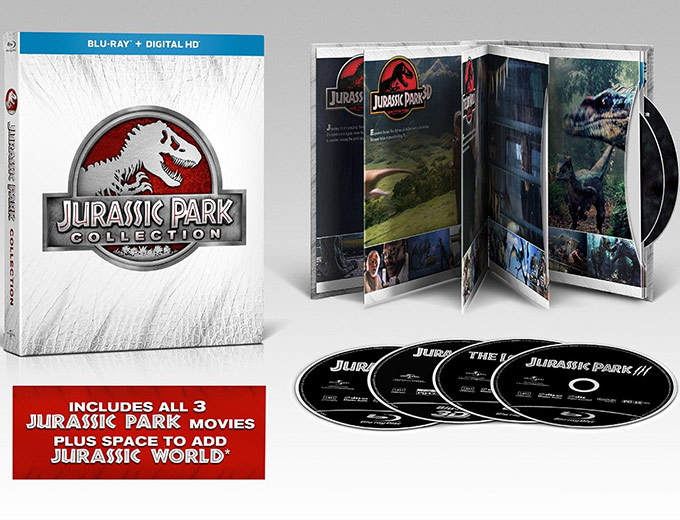 
Experience one of the biggest movie trilogies of all time with the Jurassic Park Collection! “You won’t believe your eyes” (Rolling Stone) when dinosaurs once again roam the Earth in an amazing theme park on a remote island. From Academy Award-winning director Steven Spielberg (Jurassic Park, The Lost World: Jurassic Park) and Joe Johnston (Jurassic Park III), the action-packed adventures find man up against prehistoric predators in the ultimate battle for survival. Featuring visually stunning imagery and groundbreaking filmmaking that has been hailed as “a triumph of special effects artistry” (Roger Ebert, Chicago Sun-Times), this epic trilogy is sheer movie-making magic that was 65 million years in the making. 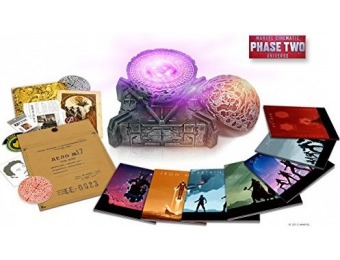 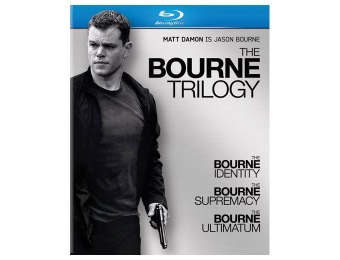