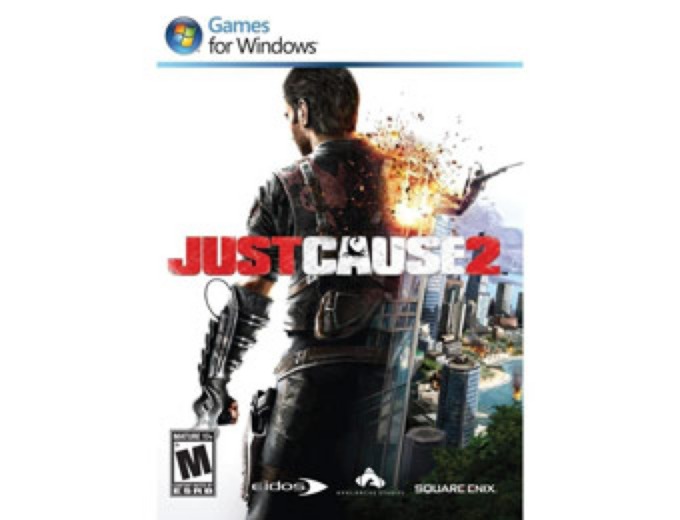 Rico Rodriguez is back but this time he's on a mission to go after the man who knows him best, his former commanding officer, mentor and friend. Tom Sheldon has gone rogue and disappeared with millions of agency cash and top secret intel. His last known whereabouts - the South East Asian island of Panau. Align with factions, take over military strongholds, gain influence within the island and ultimately cause chaos to destabilize the hostile government to locate your target and eliminate him. 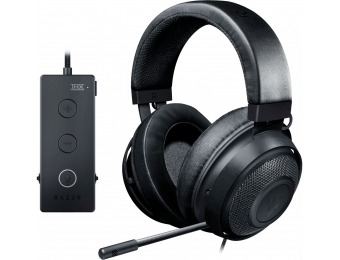 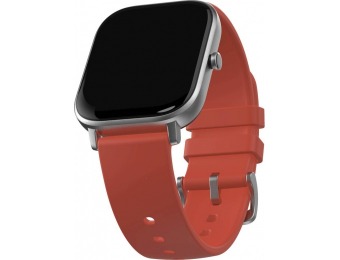 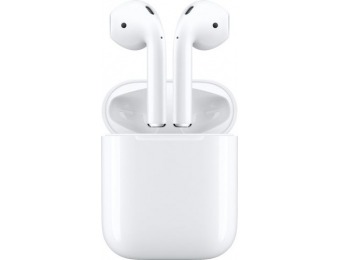 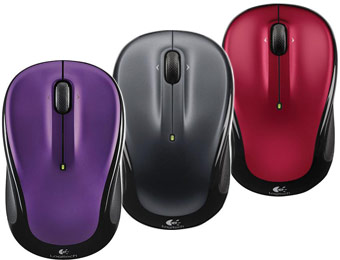