55% off Justice League: The Complete Series 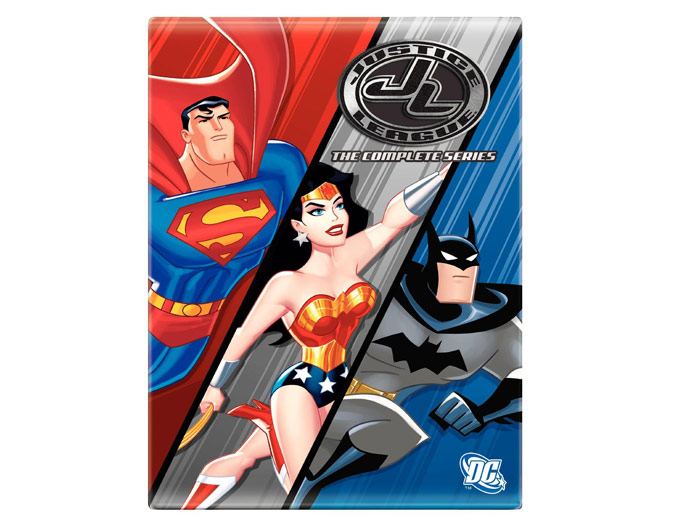 
In this action-packed adventure series, the world's greatest superheroes, including Superman, Batman, Wonder Woman, Green Lantern, The Flash, Hawkgirl and Martian Manhunter, join forces as the Justice League to battle powerful villains, supernatural creatures and evil entities determined to take over the world and destroy the League. 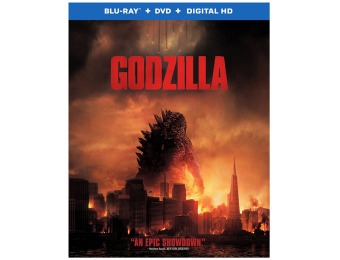 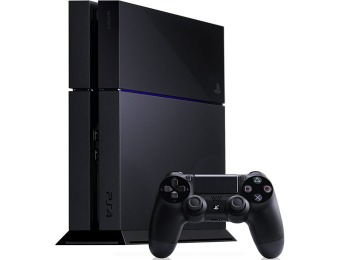