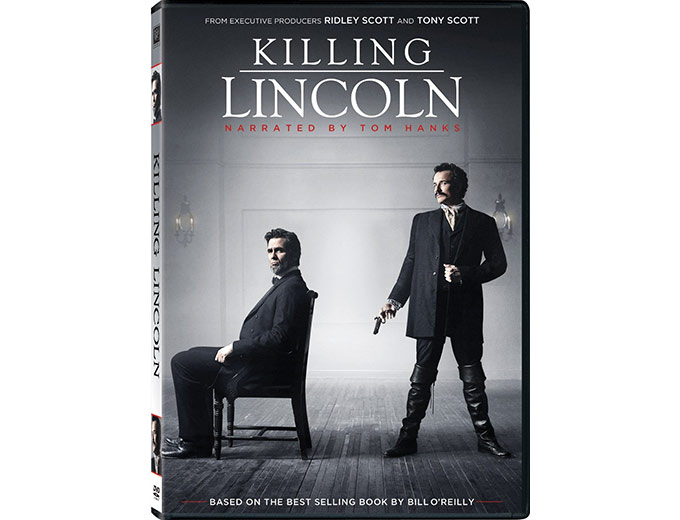 
Based on The New York Times best-selling novel, Killing Lincoln is the suspenseful, eye-opening story of the events surrounding the assassination of U.S. President Abraham Lincoln. While some aspects of the plot to slay Lincoln and cripple the newly forming union are widely known, much more of the history unfolds in this insightful thriller. As actor John Wilkes Booth becomes increasingly obsessed with removing Lincoln from office, a secret cabal forms, and ultimately empowers Booth to carry out an event that will change America forever. Narrated by Oscarr Winner Tom Hanks and produced by Tony Scott and Ridley Scott, this historical masterpiece stars Billy Campbell (TV's The Killing) in a spectacular turn as President Lincoln. 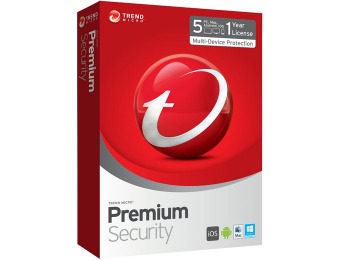