50% off King of the Hill - Complete Sixth Season 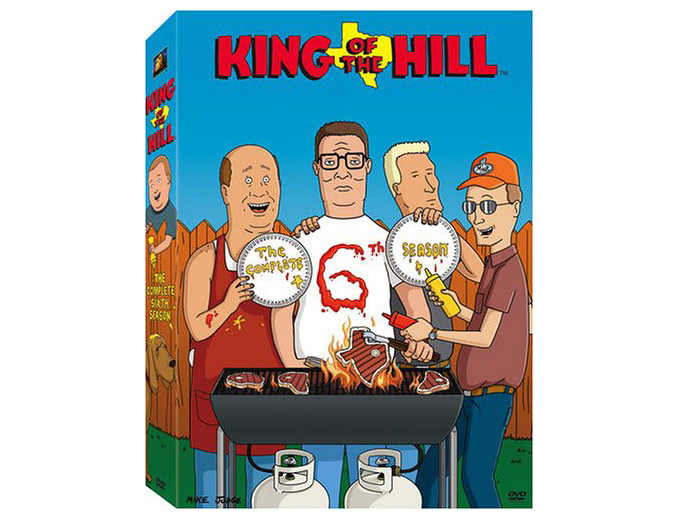 
King of the Hill's sixth season, one of the best of this underappreciated animated series, is anything but "the same-old same-old" (Hank's euphemism for regularly scheduled Tuesday-night sex with his wife, Peggy). Fun-loving son Bobby (Pamela Adlon) and "nerd" neighbor Connie (Lauren Tom) break up (albeit amicably). "Renaissance woman" Peggy (Kathy Najimy) stirs up rebellion at the local Renaissance Faire. Luanne (Brittany Murphy) becomes the unwitting member of a cult. Conspiracy theorist Dale (Johnny Hardwick) discovers his father working in a gay rodeo. Through it all, Hank Hill (series creator Mike Judge) struggles to hold on to his core beliefs. It's not easy. "My wife lies to me, my beer company betrays me, Americans are giving Mexicans diarrhea," he complains in "Beer and Loathing." "What the hell's going on here?" 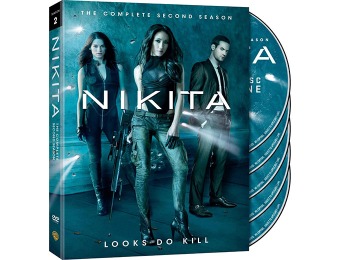 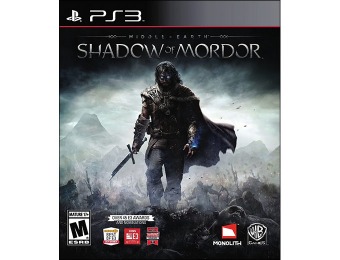