$15 off Light Rising: The Swords of Truth 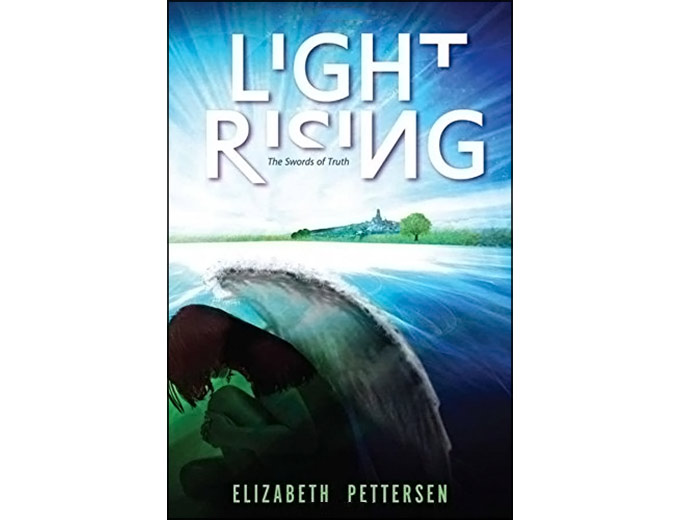 
Light Rising: The Swords of Truth by Elizabeth Pettersen – Paperback

Driven by hate, Azelus and his evil servant-creatures will stop at nothing to wipe out the strong but peaceful Natori people from their magical land of Vale. Just as all hope seems lost for the Natoris, a mysterious stranger appears on the scene claiming he has been sent from afar to vanquish Azelus and crush his dark reign of terror. But has the stranger arrived in time? Or is it too late for him to save the Natoris from the clutches of their merciless foe?

Light Rising is the first of three novels from author Elizabeth Pettersen about Vale, a world of beauty and mystery, and the winged Natori tribe living there. Elizabeth writes in a voice and style that’s relevant to the current youth generation to deliver an entertaining tale aimed squarely at young fantasy-adventure enthusiasts.

This Christian allegory illustrates the dramatic struggle between good and evil, and will draw young-adult readers to the truth about God's love and His redemption of humanity through Jesus Christ. 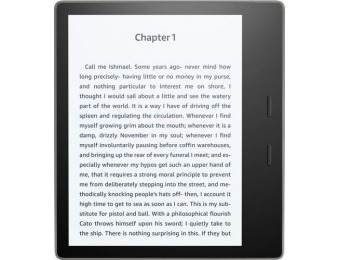 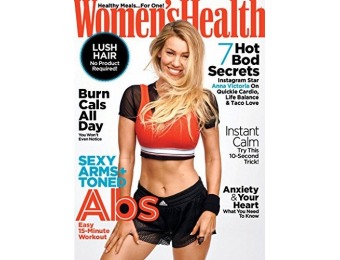