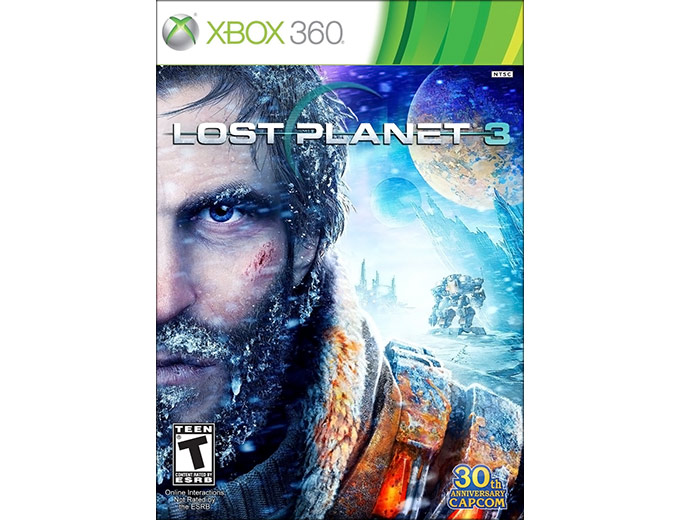 
Lost Planet 3 is a combination Third and First-person Shooter, that is the 2013 prequel to the entire Lost Planet game franchise. The extreme and unpredictable conditions that characterized the Lost Planet series return, harsher than ever before as new truths about the foreboding planet and the colonial history of E.D.N. III are revealed. Game features include a new protagonist, a variety of player perspectives, ever-changing weather, tactical combat against Akrid enemies, and multiplayer support. 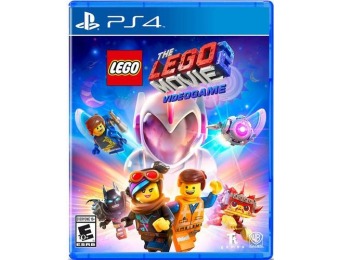 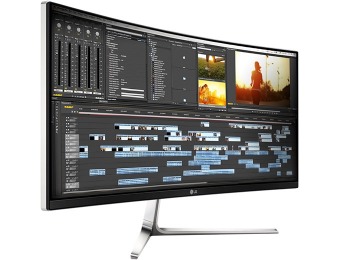