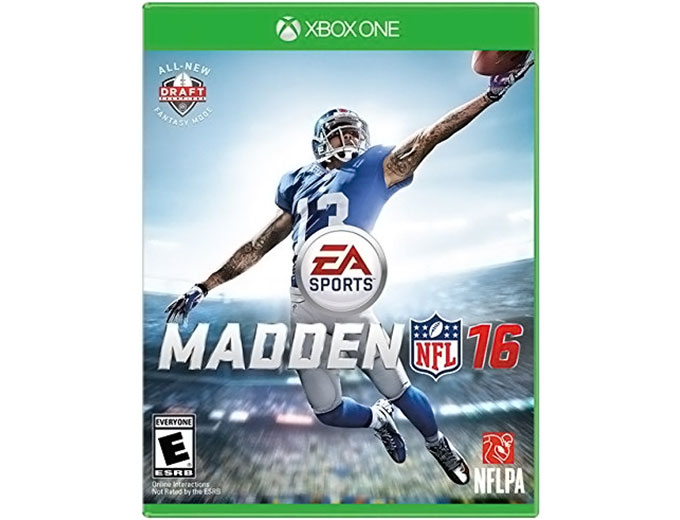 
Be the playmaker in Madden NFL 16 with all-new controls that allow you to dominate in the battle for air supremacy. New QB mechanics including body-relative throws and touch passes provide unprecedented depth and control while under center. Combined with a new risk/reward catch and pass-defend system, get ready for the biggest WOW moments in franchise history. 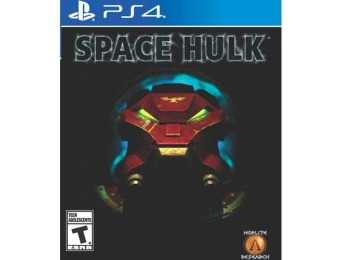 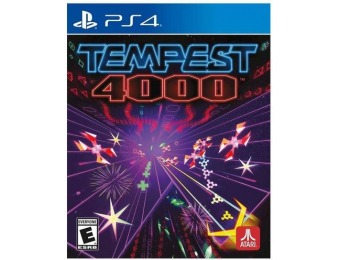 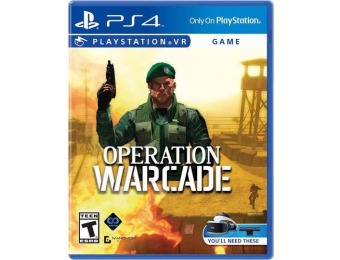 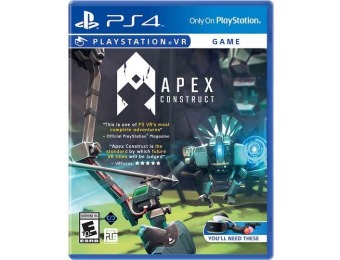 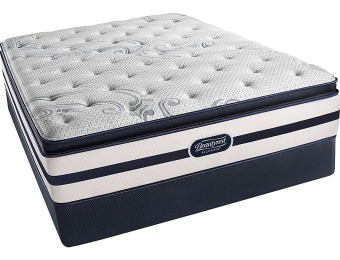