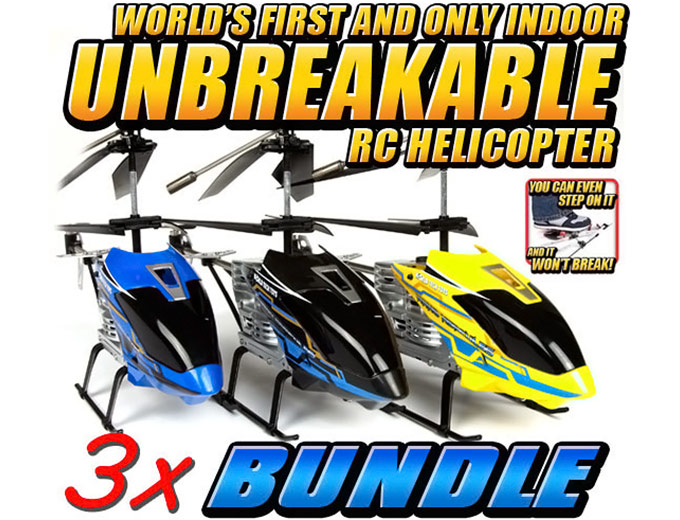 
Pick up a 3-Pack Bundle Deal of the GYRO Nano Hercules Unbreakable 3.5CH Electric RC Helicopter, and be the coolest kid on the block! One of each color is included!

The Nano Hercules Body can hold someone stepping on it! This RC helicopter has super strong polymer frame which lets it hold up to 200 pounds of force! That really makes the GYRO Hercules stand out is the built in gyroscope making it automatically stabilize allowing you to focus on flying instead of trying not to make it crash.

Great for people of all skill levels, this bad boy features a coaxial rotor a single rear rotor for precise movement and a GYRO for increased stability whether flying or hovering. Controlling the Hercules is a breeze. It can go forward, backward, up, down, left, right and hover. This product is ready to fly, there is no assembly required. 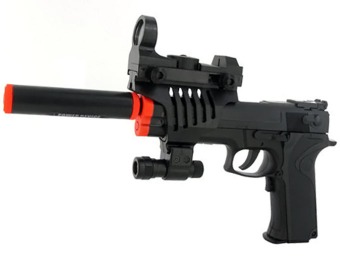 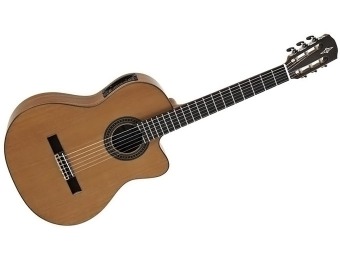 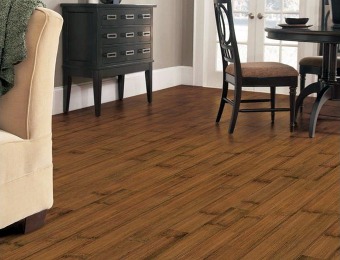