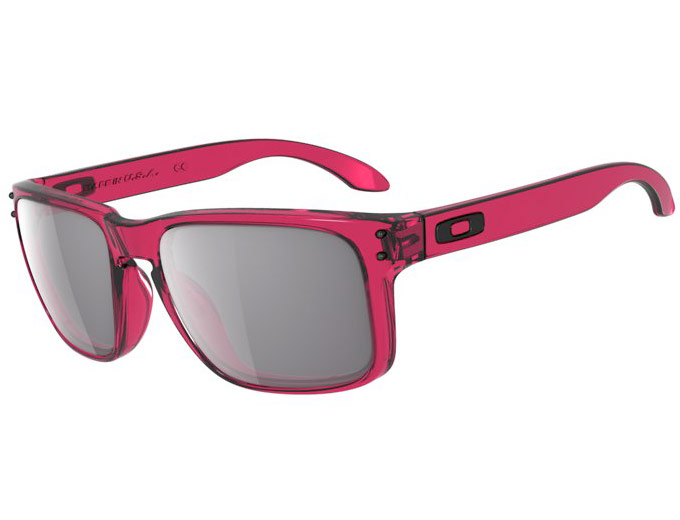 
With his brother Jesse acting as his creative director, snowboarding superstar Shaun White worked closely with Oakley during the creation of Holbrook. Together they went back to vintage styles like the original Oakley Frogskins then set out to distill their own vision of American cool. Holbrook is a timeless classic that echoes the screen heroes from the 1940s, 50s and 60s, the icons who inspired youth with their own brand of defiance. Who was the legend? He was sometimes a loner and sometimes a leader, an everyman who lived by a code, stood up for what was right and did what needed to be done. You wouldn’t call him a man’s man because that macho crap meant nothing to him. What you saw was what you got, including dust from the open road and a look that said he might be gone tomorrow because nothing could hold him. 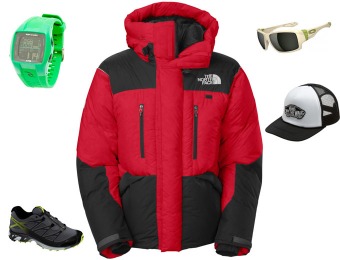 Backcountry
Up to 80% off Clothing, Shoes & More at Backcountry.com
Free Shipping with $50 order 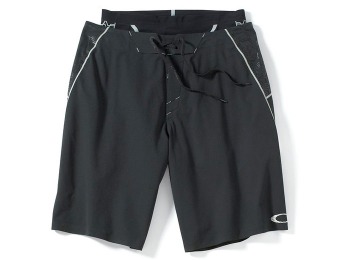 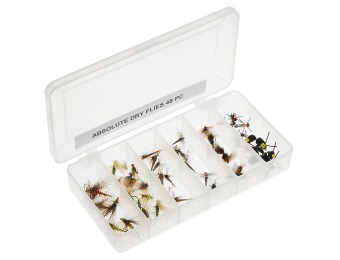