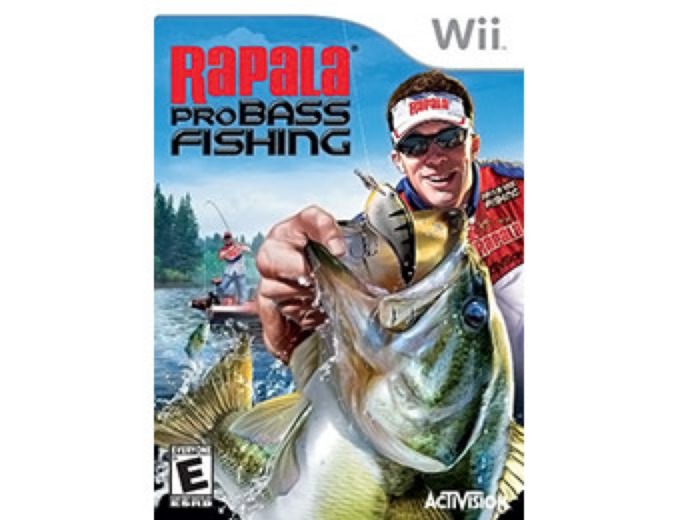 Master true-to-life cast, retrieve and fish-fighting techniques to make the podium at the final weigh-in. Hit the water with a buddy to compete in fast-paced, head-to-head multiplayer fishing challenges! Compete for big fish, most fish, casting and other feats of skill. Rated E for Everyone. 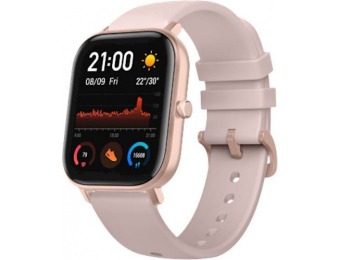 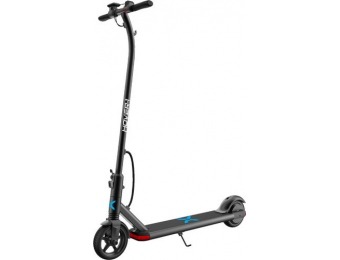 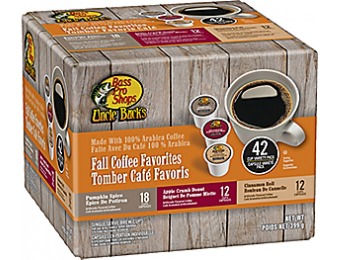 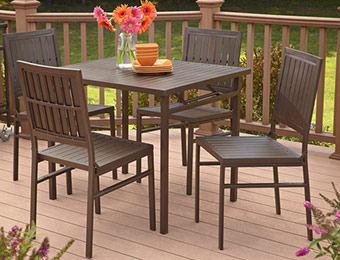 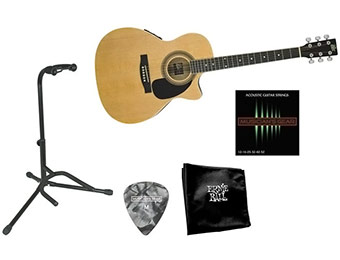