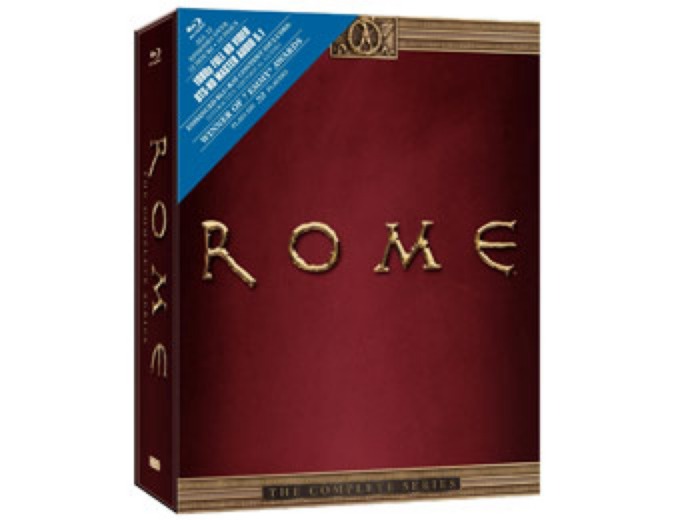 Four hundred years after the founding of the Republic, Rome is the wealthiest city in the world, a cosmopolitan metropolis of one million people, epicenter of a sprawling empire. But now, the city's foundations are crumbling, eaten away by corruption and excess...And two soldiers unwittingly become entwined in historical events, their fates inexorably tied to the fate of Rome itself. The entire award-winning, critically-acclaimed series will be available as a Blu-ray gift set, just in time for the holiday season. 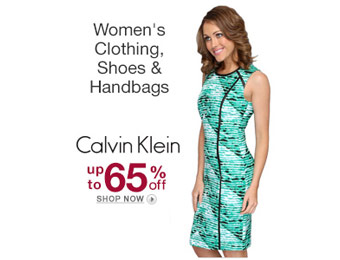