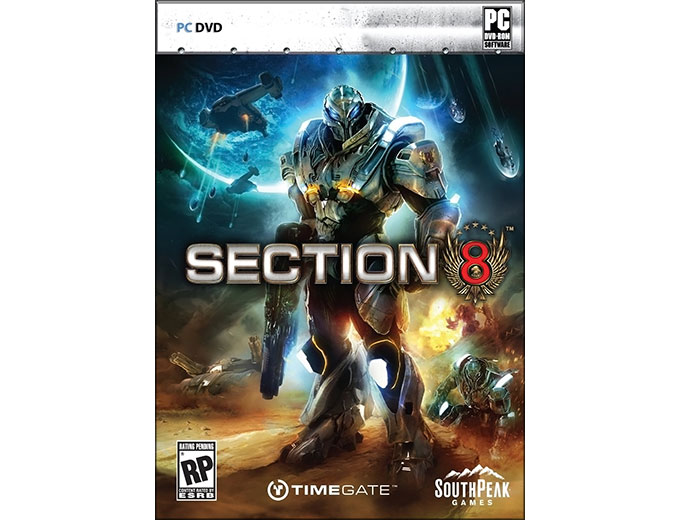 
When Earth's frontier colonies are devastated by a growing insurrection, the planet must unleash its most powerful forces to quell the situation: the 8th Armored Infantry. Only this elite unit, nicknamed Section 8, has the strength and firepower to repel the coming onslaught. Burn in to battle from 15,000 feet and unleash all the incredible power at your command. 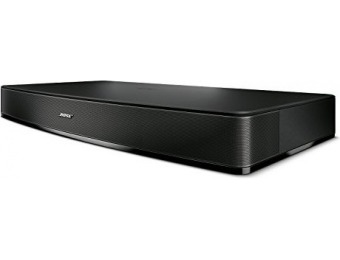 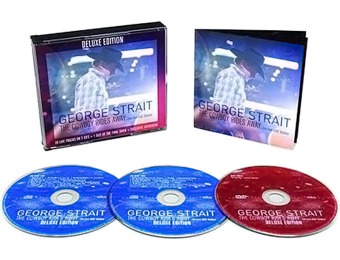 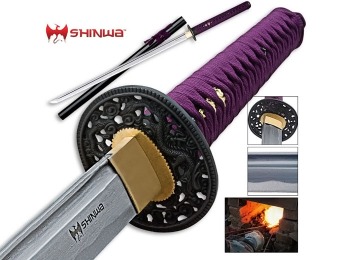