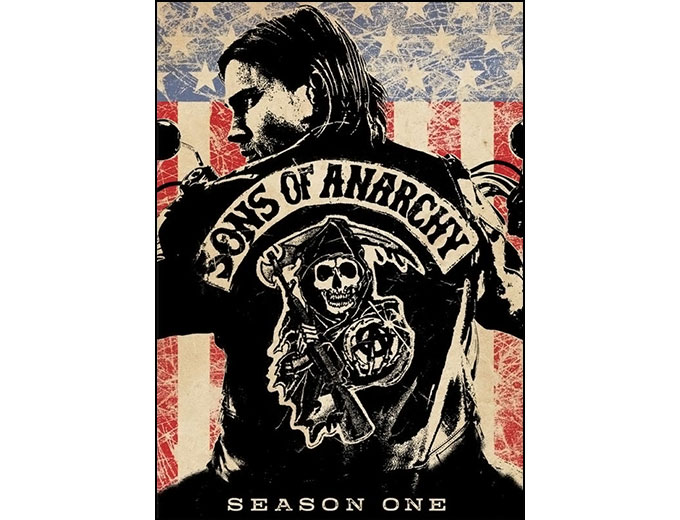 
This gritty release from the FX drama Sons of Anarchy includes all 13 episodes of the show's first season, following the story of a chapter of the Sons of Anarchy, an international outlaw motorcycle club akin to the Hell's Angels. The members all ride impressively customized Harleys, but the club is defined by more than just their bikes - they're also arms dealers, illegally importing guns, which they sell to the local street gangs. 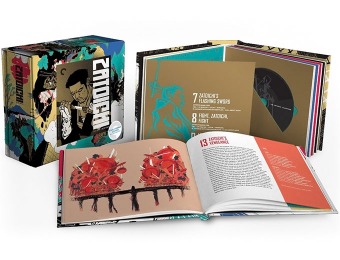