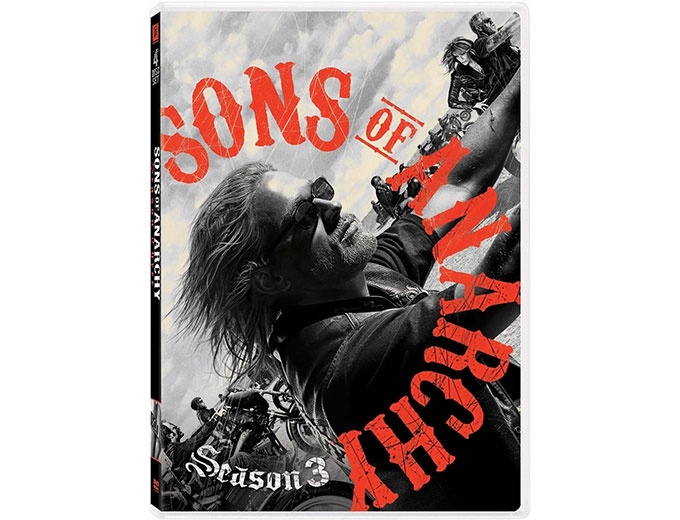 
This release contains every episode from the third season of the cable drama Sons of Anarchy, a run of shows that found Jax searching for his kidnapped son, and Gemma being set-up to take a murder rap. 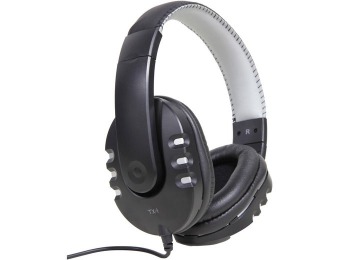 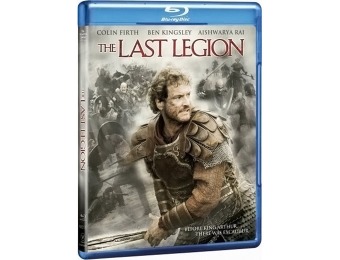