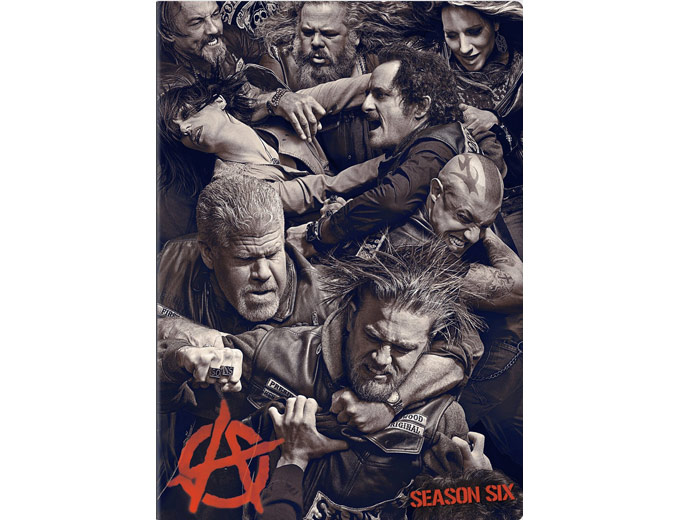 
After framing Clay for murder, Jax begins season six with his leadership uncontested, but also with his family life suffering. He must help Tara evade a prison sentence for conspiracy to commit murder, while rebuilding the club in a new vision that will break it from the cycle of violence and greed that ultimately led to his best friend's death. 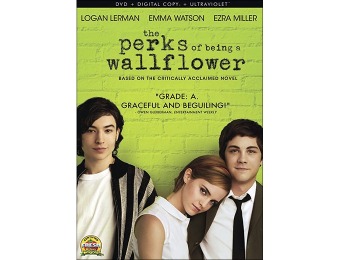