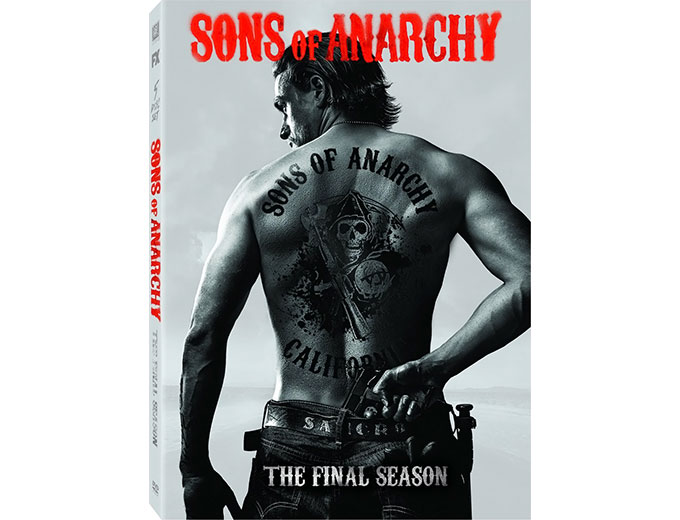 
Sons of Anarchy Season 7 picks up about 10 days after the events that led to Tara's death at the hands of Gemma Teller. Jax is in jail, obviously reeling from the sudden loss of his true love and anchor to all that is "good." He starts off by making new alliances and shaking up the old ones in pursuit of his wife's killers - as Gemma has given him intel on who did it. Juice is in hiding and desperately wants to gain redemption with his club as he is lost without them. The club is behind Jax all the way and, as always, proving loyalty through many ups and downs. Gemma is fighting her own demons in coping with what she did and all is not "on the level" with her. Jax's oldest son is growing up . . . some might say a little too fast due to what he has to deal with and what he discovers. 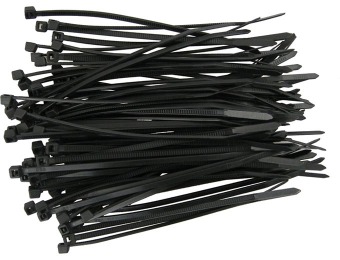 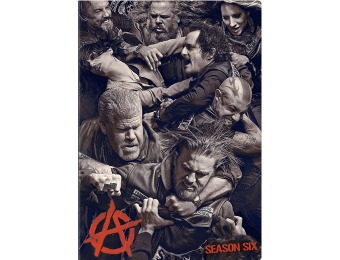