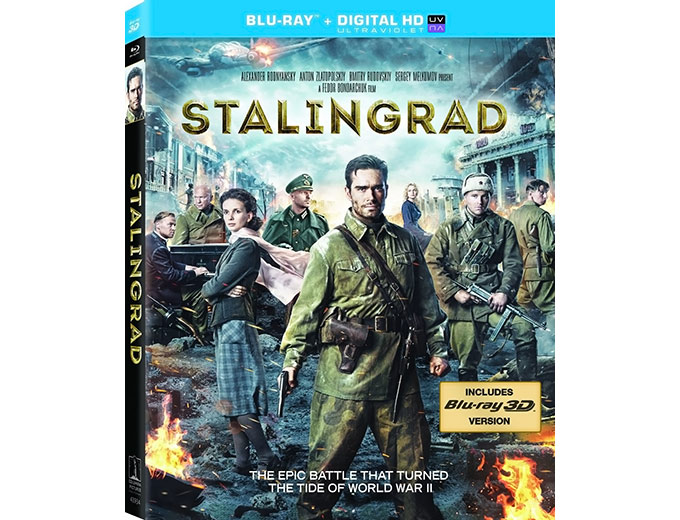 
In Stalingrad, a band of determined Russian soldiers fight to hold a strategic building in their devastated city against a ruthless German army, and in the process become deeply connected to a Russian woman who has been living there. In Stalingrad, directed by Fedor Bondarchuk, the scale of the battle contrasts dramatically with the human drama of the Russian soldiers, the few remaining civilians and their invaders into Stalingrad. 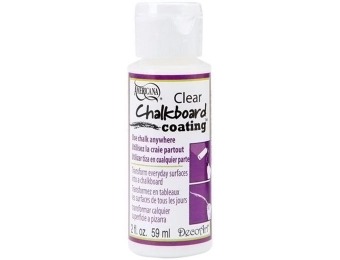