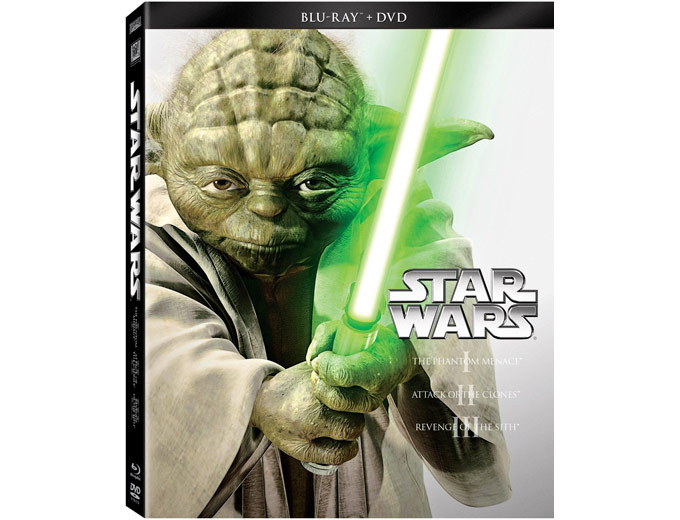 Star Wars Episode I: The Phantom Menace
(32 Years Before Episode IV) Stranded on the desert planet Tatooine after rescuing young Queen Amidala from the impending invasion of Naboo, Jedi apprentice Obi-Wan Kenobi and his Jedi Master discover nine-year-old Anakin Skywalker, a young slave unusually strong in the Force. Anakin wins a thrilling Podrace and with it his freedom as he leaves his home to be trained as a Jedi. The heroes return to Naboo where Anakin and the Queen face massive invasion forces while the two Jedi contend with a deadly foe named Darth Maul. Only then do they realize the invasion is merely the first step in a sinister scheme by the re-emergent forces of darkness known as the Sith.

Star Wars Episode II: Attack of the Clones
(22 Years Before Episode IV) Ten years after the events of the Battle of Naboo, not only has the galaxy undergone significant change, but so have Obi-Wan Kenobi, Padmé Amidala, and Anakin Skywalker as they are thrown together again for the first time since the Trade Federation invasion of Naboo. Anakin has grown into the accomplished Jedi apprentice of Obi-Wan, who himself has transitioned from student to teacher. The two Jedi are assigned to protect Padmé whose life is threatened by a faction of political separatists. As relationships form and powerful forces collide, these heroes face choices that will impact not only their own fates, but the destiny of the Republic.

Star Wars Episode III: Revenge of the Sith
(19 Years before Episode IV) Three years after the onset of the Clone Wars, the noble Jedi Knights have been leading a massive clone army into a galaxy-wide battle against the Separatists. When the sinister Sith unveil a thousand-year-old plot to rule the galaxy, the Republic crumbles and from its ashes rises the evil Galactic Empire. Jedi hero Anakin Skywalker is seduced by the dark side of the Force to become the Emperor's new apprentice - Darth Vader. The Jedi are decimated, as Obi-Wan Kenobi and Jedi Master Yoda are forced into hiding. The only hope for the galaxy are Anakin's own offspring - the twin children born in secrecy who will grow up to become Luke Skywalker and Princess Leia Organa. 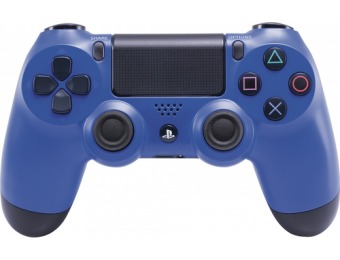 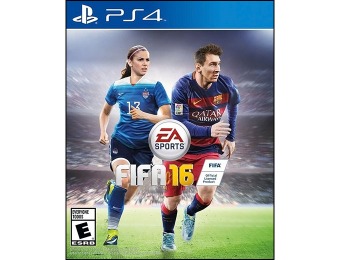